Donate to the Concertzender 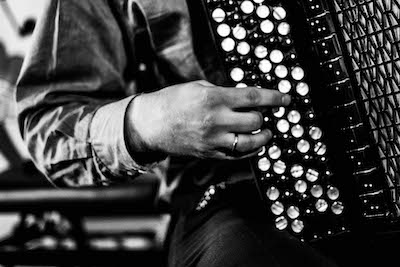 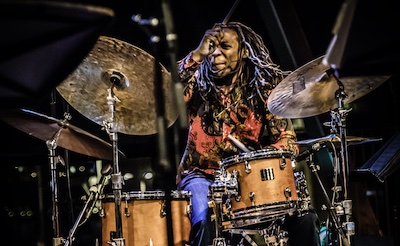 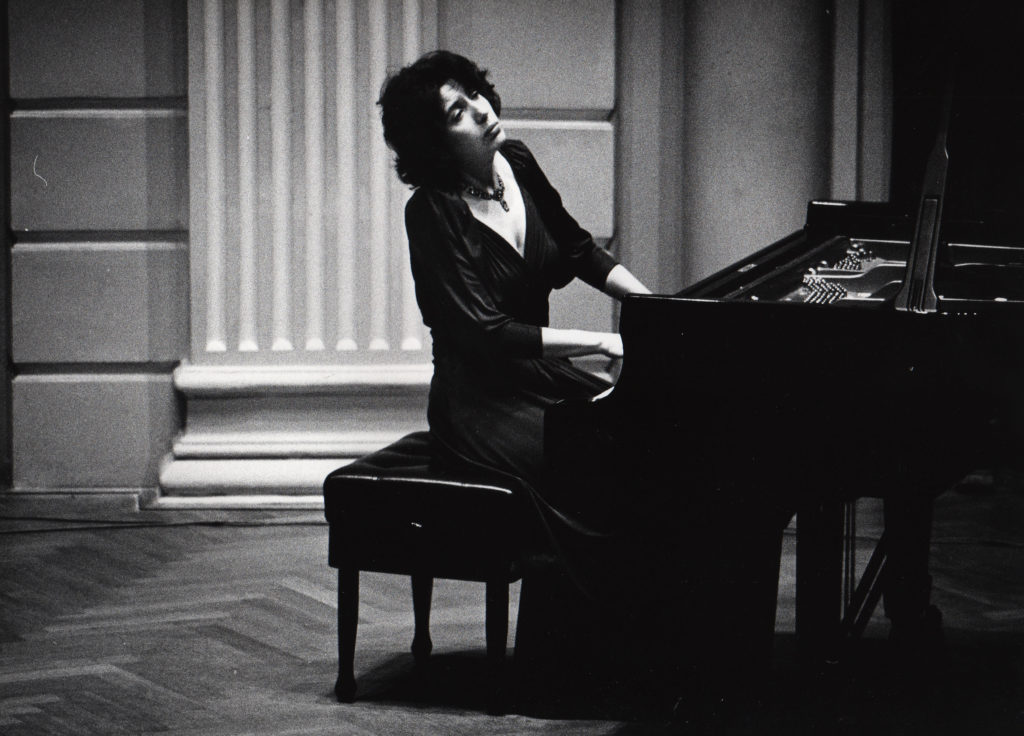 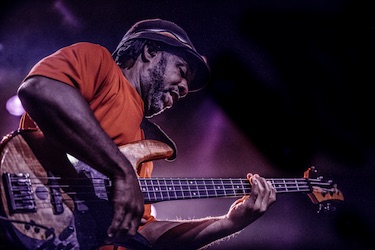 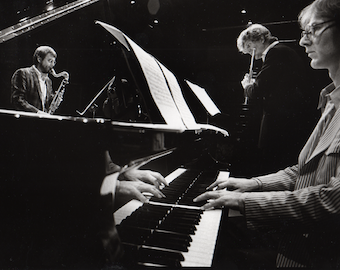 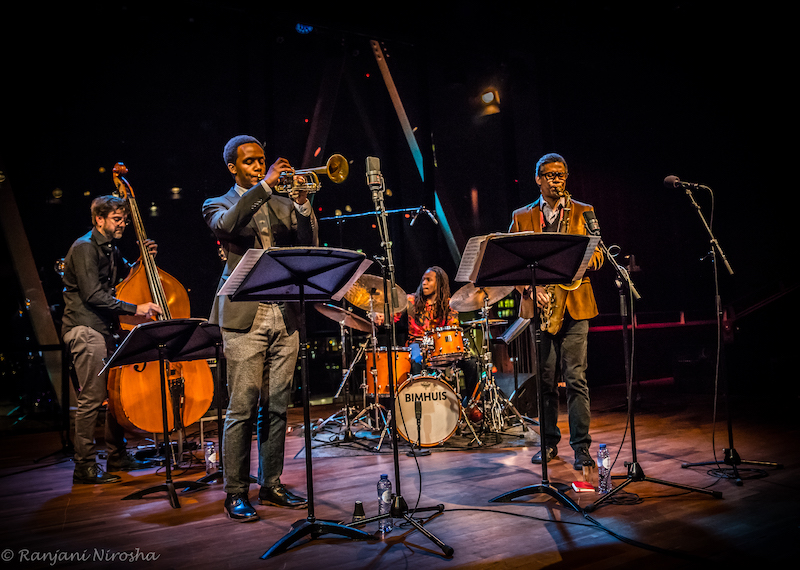 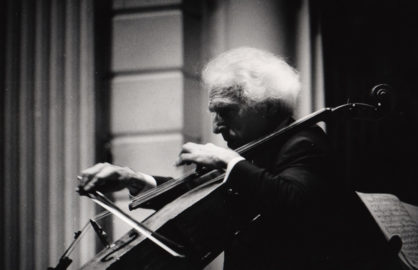 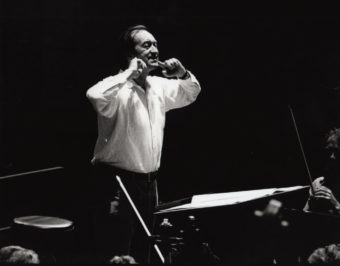 The Concertzender is looking for sponsors

The Concertzender is looking for new sponsors, including a main sponsor.Via our radio, theme channels, Radio On Demand, website and app we reach thousands of people daily. Would you like your name to be linked to adventurous radio, rarely heard music, from the Middle Ages to cutting edge? Then at the Concertzender you’ve come to the right place! Investigate the possibilities via sponsor@concertzender.nl or take a look at these pages.

Pashchenko and Winsemius Live
On Friday 12th August we’re starting to broadcast the recordings we made during the 2021 Early Music Festival !  This is just to get you in the mood for the next edition, which starts in Utrecht on 26th August 2022 , on the theme of Gallantry.
Classical Music

Beethoven’s Mass in C
In 1807 Beethoven’s reputation was rising, but then he received a most honourable commission to write a Mass.
Classical Music

Felix and the string quartet
Do you find Mendelssohn’s music too sickly, too much like salon music? Then listen this evening Tuesday 2nd August to his string quartet opus 80  and that of his sister Fanny.
Jazz

Chick Corea’s last live album
Saturday 30th July 2022, 14:00  – Concertzender Live. In January 2018 the Chick Corea Akoustic Band played in de SPC Music Hall in St. Petersburg, Florida. It was a trio-reunion with bass John Patitucci and drummer Dave Weckl. The three musical friends already had a collective musical past in different settings. In 2021 the live album from this concert was released –  a few months after Corea died. The pianist worked himself on the release.
Early Music

El Canto de la Sibila
On Thursday 28th July in episode 6 of On Cloud Nine we’re covering Música Temprana and its latest CD “Melancholía”. This Dutch group will be performing at the forthcoming Early Music Festival in Utrecht.
Jazz

Horace Silver honours his father
Satuday 16 juli 2022, 17:00  – House of Hard Bop. In 1965 Blue Note releases an album by the pianist Horace Silver, dedicated to his father: Song for My Father. The album gets high marks. Critic Steve Huey: “One of Blue Note’s greatest mainstream hard bop dates Song for My Father is Horace Silver’s signature LP and the peak of a discography already studded with classics (…)” And for critic Scott Yanow it is one of the 17 Essential Hard Bop recordings.