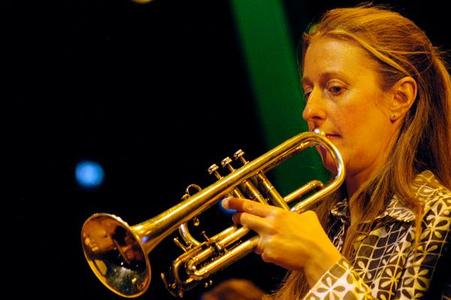 Felicity Provan studies at the Victorian College of the Arts in Melbourne and was active in the Melbourne Improvisers Association. She worked in several jazz and improvisation ensembles in Australia, composed dance and film projects and was ‘Composer in Residence’ in 1985 at the Feats Unlimited dance group.

In 1990, she moved to Amsterdam, where she since has been working with Curtis Clark, Corrie van Binsbergen, Ab Baars, Han Bennink, wijlen Sean Bergin, Michael Moore, Tobias Delius, Michael Catcher and Joost Buis. She’s a permanent member of the David Kweksilber Bigband and composes and plays for and in the theatre. She also teaches at the Muziekpakhuis Amsterdam.