A whole night of world music, compiled by Benno Wormgoor 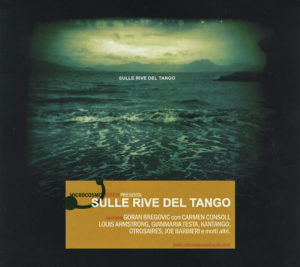 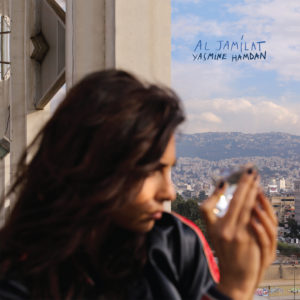 Blok 1: The first album this night is Sulle Rive Del Tango, a release from the Italian
label Microcosmo Dischi.

Blok 2  Lebanese singer-songwriter Yasmine Hamdan is one of the most
groundbreaking musicians in the Middle East. 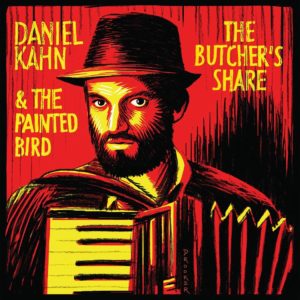 Blok 3: Daniel Kahn and The Painted Bird – The butcher’s Share 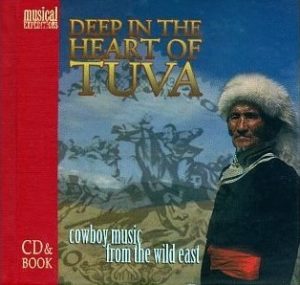 Blok 4: Deep in the Heart of Tuva – Cowboy Music from the Wild East

Blok 3  Daniel Kahn & the Painted Bird is a German-based klezmer band founded by the American singer, songwriter, and actor Daniel Kahn, originally from Detroit, Michigan. The band was formed in 2005 and is based in Berlin. They have released five albums through German world music label Oriente Musik.

Blok 4 Tuvan throat-singing, a fascinating style in which a single vocalist can produce a haunting four-part harmony.  This compilation, produced and annotated by Ralph Leighton, brings together traditional and contemporary Tuvan music. Label: Ellipsis Arts 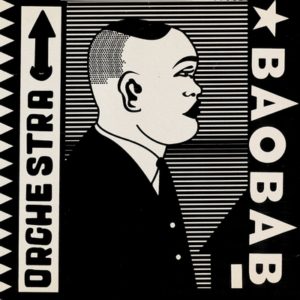 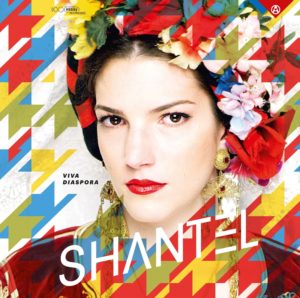 Blok 6   Shantel is a phenomenon when it comes to Balkan beats, the mix of traditional folk music and pop, rock and dance with the theme of Eastern bloc, Arabic and Latino influences. Shantel does this as a DJ and producer and he also has his own Essay label,  You can go listening now to his latest album, released in 2015: Viva Diaspora. 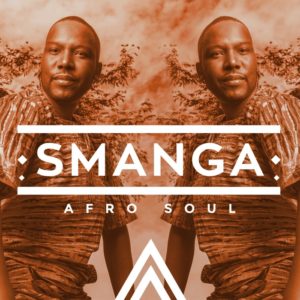 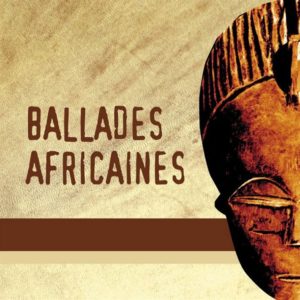 Blok 7  Afro Soul album with an African touch,  by the band Smanga.

Blok 8  Ballades Africaines from 2003, introduces you to wonderful artists whose
personality and talent are so many promises of warmth and love. Make a musical
journey where the hearts of these artists beat in unison to make Africa vibrate
with all its soul.