In November 2017, a workshop was held under the direction of Martijn Comes at the Sound-Art department of the Master in Visual Art and Multimedia (Máster Artes Visuales y Multimedia, AVM) at the Universitat Politècnica de València in Spain.

The workshop spanned some theory about radio transmission in the context of culture and the creative process, and highlighted a piece of history from radiophonic works as well, from 1940 up to and including present day. You can listen tonight to the pieces which were composed during the workshop. Then you can listen to three pieces which give an impression of the current Spanish avant-gardistic radio art. 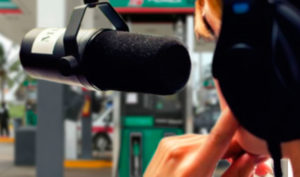 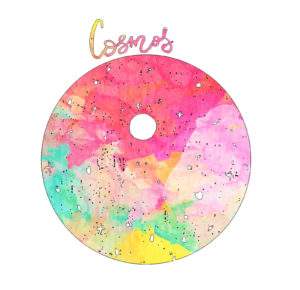 We tried to give some hidden messages through different languages.
We used a “cut-communication” instead of using proper or classical text with a simple narrative. We built our history with different pieces of information picked from different places and edited. Also, we recorded our voice in a special way, to try to give at some pieces a particular effect. 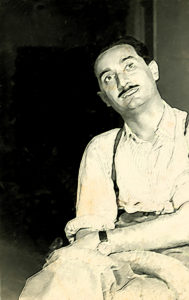 Joan Fuster, has been the most important Valencian intellectual of the 20th century, his political ideas and clarity of speech, guaranteed him a great number of enemies who always tried to silence him until his death, but his texts remain alive and give  new life to the people. 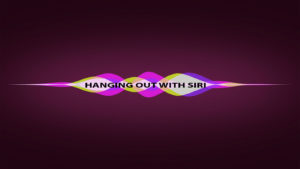 This work consists of an interview that Google Translator does to Siri of the I-phone. The questions that we devised are designed to appeal to the “humanity” of Siri.

Technology is advancing by leaps and bounds and it is impressive that an app like Siri, has integrated a way to answer these types of questions. We want auditors to question the hard work that programmers are doing to “humanise” these types of intelligent applications. Do they need to be so “human”?

(This text was translated by Google Translate from Spanish to English) 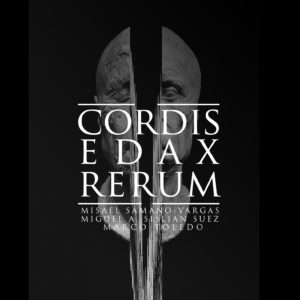 SSTV or Slow Scan TV, is a method of transmission of images used to transmit and receive static images, in black and white or in color through the radio. The concept of SSTV was introduced by Copthorne Macdonald in 1957-58. He has developed the first SSTV system using an electrostatic monitor and a Vidicon tube. During the space race it was used both by the Soviet space program and by NASA. It is still used in a residual way by radio amateurs. Recently, in popular culture, it has appeared in video games such as Portal 2 and Kerbal Space Program. It has also been used to transmit pornographic and illegal images in restrictive governments such as the Soviet Union. 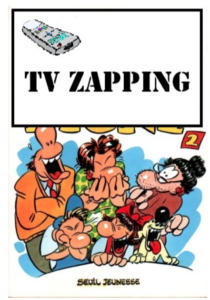 The context of this sound discusses of an old pair, a little vulgar, watching T.V. They are fighting themselves for change chains. This sound play of the « laugh ». It represents the embarrassing moments we live when somebody changes our chain on the T.V. 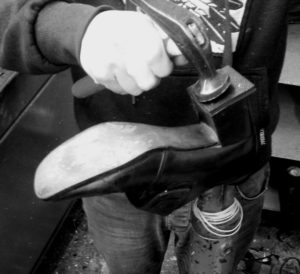 Radio performance of the text “La radio del zapatero” (‘The Shoemaker’s Radio’, 1934) by Rosa Arciniega (Peruvian writer who lived in Spain in the 1930s), which recalls an experience she had while listening to the relationship rhyming the sounds of a shoemaker’s hammer with the voices of the announcers of his radio, in addition to the words he exchanged with his customers and other external sounds of the shoe store. This reminds us of the “shared listening” or “radio community” of the beginnings of radio, of which Salomé Voegelin speaks in his text “A Short History of Radio Listening” (2013). This work has been recorded in a shoe store in Valencia on December 22, 2017 with the occasional sounds produced by the shoemaker David Marín, the speaker of his radio player and the customers who entered the shoe store. Thanks to the Ministry of Economy and Competitiveness of the Government of Spain (project number HAR2014-58869-P). 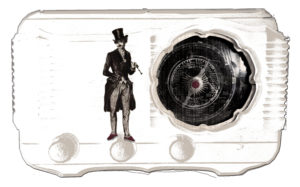 Radio work based on the article “Radio Humor: El que no oía” (Ondas magazine no 184, 1828) by Ramón Gómez de la Serna, which deals with a radio-listening that he didn’t hear, and was dedicated to search for silences from the cities (Prague, Rome, Carabanchel…) moving on the dial of his radio. He said “Feeding me with silence … Making a tunnel trip”. In the end, a doctor took away his deafness and began to hear all the stations on the radio at the same time. We have interpreted this work as a radio-performance of a supposed radio-flâneur that walks through the silence of different cities, as if he were activating each radio station with his steps… This work is the result of the Project I+D ref. HAR2014-58869-P, funded by the Spanish Ministry of Economy and Competitiveness. 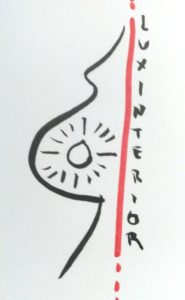 Lux interior is an improvisation of sound and image, it is a story, it is a radio soap opera … Lux Interior is based on the leader of the cramps group and the way children perceive the outside world when they are in their mother’s womb. The narrative structure of the performance is divided into 3 parts: 1) Johnny, a child still in the womb, is quietly listening to his heartbeat and his mother, Mary. 2) Freddy, the child’s father is a male nurse in a mental hospital, comes home very happy to say that Poison Ivy has reassembled to The Cramps to make a final tribute to Lux Interior in the clinic. Mary gets very happy. 3) At the concert sounds one of the classic themes of The Cramps Human Fly. We’re just going to present a fragment of the second part. This project is the result of the research project of a specific code 20170703 and reference GV / 2017/028

This programme is part of R&D Project (Research and Development) of the Universitat Politècnica de València,  HAR2014-58869-P,
RECOVERY OF PIONEER PRACTICES OF THE ART OF ACTION OF THE HISTORICAL SPANISH AVANT-GARDE AND ITS CONTRIBUTION TO THE HISTORY OF THE EUROPEAN PERFORMANCE (1900-1950)