Phillip Henry is the other half of the duo Edgelarks, which he formed together with Hannah Martin. Together they were present in the programme Acoustic Roots as guests, which can be listened to on Concertzender.nl Acoustic Roots 21 March 2014 .
Since 10 years he goes back and forth to Calcutta where he is taught on the slide guitar by none other than Debashish Bhattacharya. True North is his first solo album.
Cd. True North, O’Carolan’s Welcome, Phillip Henry (03:53), (2018), Dragonfly Roots. 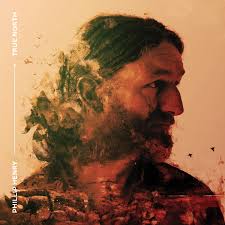 Ustad Saami recently released a CD, titled ‘God is not a terrorist’.
Ustad Saami is a 75-year old Pakistani. He researches and develops his microtonal, pre-islamic music and sings multilingual, not only in Urdu, but also in Persian, Farsi, Sanskrit, Hindi and Arabic. Because of that, he risks his life on a daily basis, because all music made before Mohammed does not exist according to hardliners and is therefore forbidden.
1. My Beloved, Ustad Saami (05:30)
2. Hymn, Ustad Saami (01:09)
3. War Song, Ustad Saami (07:32)
CD. God is not a terrorist, Ustad Saami (2019), Glitterbeat, LC41276, Xango Music Distribution. 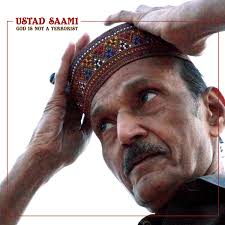 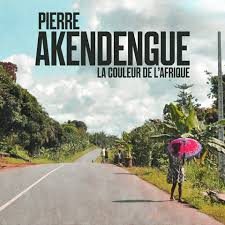 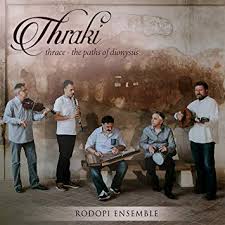