Folk music from the Russian countryside, with the folk collective Otava Yo & the Don Kosaken Chor. 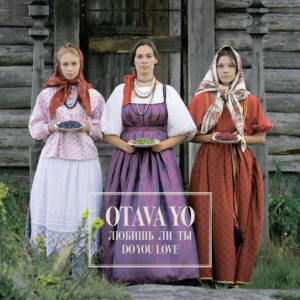 Otava Yo from St. Petersburg is a very unconventional folk collective consisting of musicians, friends, screenwriters, film producers and actors. The band turns Russian folk songs into powerful dance music. The album Do You Love, which you will listen to, is a selection of nine traditional folk songs about village life in Russia, with striking vocal harmonies and organic percussion including a varied mix of folk instruments, such as an ethnographic versions of a Russian woodwind instrument, violins ; banjo; pan flute; chimes; the 3-string balalaika and the single-reed woodwind chalumeau (a precursor to the clarinet). Label: Arc Music, code: EUCD2862 | VIDEO 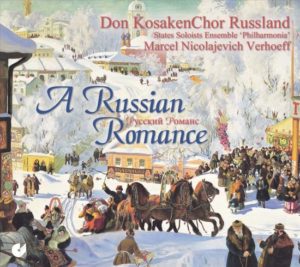