With music from India by Anoushka Shankar & Brij Bhushan Kabra. 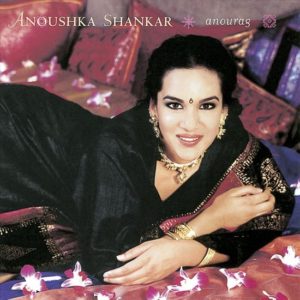 1-
Two pieces by Anoushka Shankar on sitar. Ragas for the hours after sunset: Shuddha sarang, Yaman Kalyan.
Anoushka Shankar is an Indian sitar player and composer. She is the daughter of Ravi Shankar and the half-sister of Norah Jones. 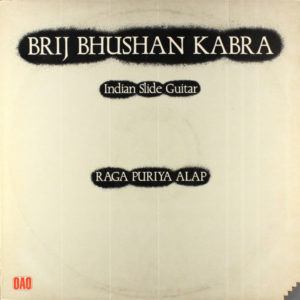 2-
RAAG PURIYA.
A hexatonic raga with a peaceful and serious expression. This raga is, just like the previous one, intended for performance in the first hours of the evening. Performed by Brij Bhushan Kabra: guitar and accompanists.