Today, new releases from Mali, Greece, Denmark, the Netherlands and a Czech/African production.

Baba Sissoko, singer and n’goni player, is proud to be a member of the Sissoko family. To celebrate this fact he has dedicated his new solo album ‘Amadran’ to all Sissoko’s around the world. 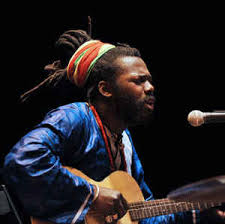 Tailcoat, also known as “The new all star band of Nordic instrumental folk music”, is a band made up of five musicians that play traditional instruments such as the Nyckelharpa, the Hardanger fiddle and zither, accompanied by a 5 string bass and percussionist, giving it a modern twist. 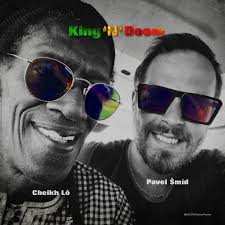 Czech musicians, composers and producers Martin Piro and Pavel Smid met Cheikh Lô and his band in a caravan that doubled as a mobile recording studio during the Colours of Ostrava Festival. Their jam session, during which Cheihk Lô started singing the well known song Jah’rabi, a song of which Martin Piro and Pavel Smid had recorded a reggae version, later led to the album King ‘N’ Doom. 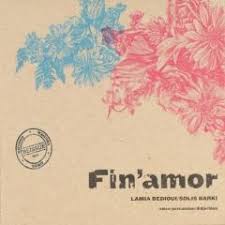 Singer Lamia Bedioui and multi-instrumentalist Solis Barki released and produced the album Fin’amor. The album is a mixture of Sephardic music, Rai, traditional Berber music, but also an eskimo song. 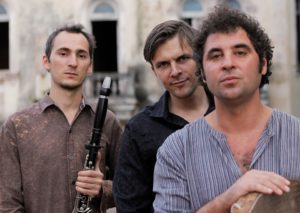 Arifa recently released the album ‘Secret Poetry’. Arifa is a group of three musicians from Romania, Turkey and the Netherlands/Germany. They’re based in the Netherlands. The group consists of three well known musicians: Alex Simu on clarinet, Franz van Chossy, piano and Sjahin During, percussion.