The Source of Sound involves the material, the movement and the vibration of which music arises. Episode 51: Musical Discoveries

A journey through four recent and older musical discoveries. From harmonic singing in 1967, to free reeds from the 1800’s, poly rhythm from the 1900’s and the universal character of polyphony from the late 40’s of the last century. Discoveries not in the sense of someone discovering something for which he is later called a genius. But instead in the sense of something that was yet unknown except for in a small part of the world, or something heard by many but with it’s potential not yet perceived.

Harmonic singing is a type of technique that was originally only practiced in the Altaj Mountains in Central Asia. It really only entered the public sphere when, supported by UNESCO, Lajos Vargas made two recordings in Ulaan Bator the capital of Mongolia, in 1967. After that, harmonic singing quickly became a global concept, which encouraged scientists to seek out other similar singing techniques in other places. Nowadays, you can find harmonic singing lessons in almost every city in the world.

Free reed is a technique used to create new sounds that was first used in Southeast Asia. Before the 18th century it spread from there to China, Korea and Japan and then, in the 18th century, the first Chinese mouth organs and descriptions of how they functioned reached Europe. It set musical instrument builders on the path to developing the harmonium, the accordion and the harmonica, which were then distributed all over the world.

Polyrhythm was unknown and unimaginable in Europe, although many Westerners had undoubtedly heard it, and it wasn’t recognized until the 1900’s when scientists such as Erich von Hornbostel first heard recordings from Africa. When Hornbostel wrote about polyphony in rhythms, polyrhythm became a common term. However, polyrhythm still hasn’t become a natural part of our culture. Just look at the use of Samba during the carnival parade in Maastricht and the beats of dance music, and consider how eventually they all inevitable turn into marches.

The story goes that polyphony was a unique European invention from the Middle Ages and, unfortunately, this story is still taken as fact in much of music history. However, with the help of a program set up by UNESCO after the Second World War, more records started being released containing songs from different music traditions besides popular classical European music. With these releases it became clear that polyphony is a universal phenomenon and that every region has its own musical history. And if we absolutely have to place the origin somewhere, let it be with the pygmy peoples of the African rainforest. A people that has been renowned for their musical knowledge since the time of the ancient Egyptians. Their culture and social structure have stood the test of time and they alone are able to flawlessly improvise and perform intricate polyphonic songs without practice or direction. 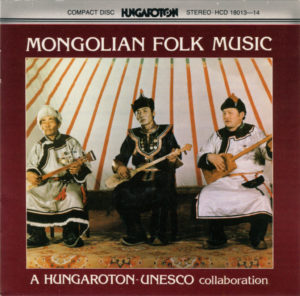 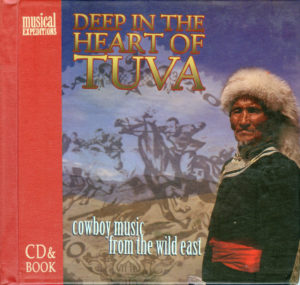 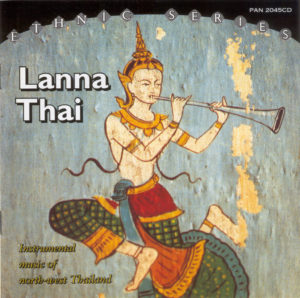 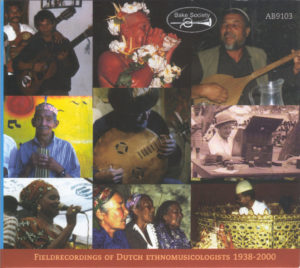 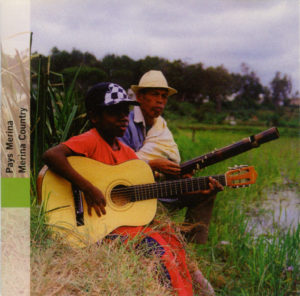 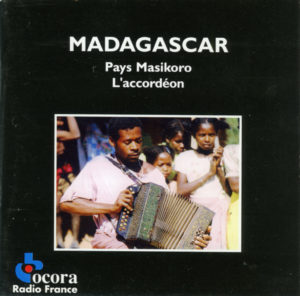 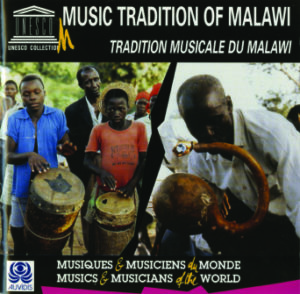 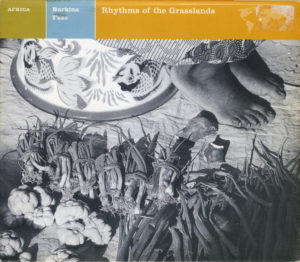 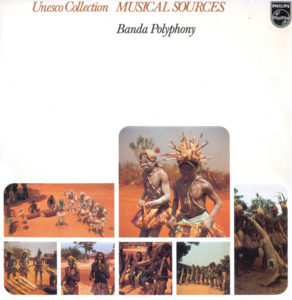 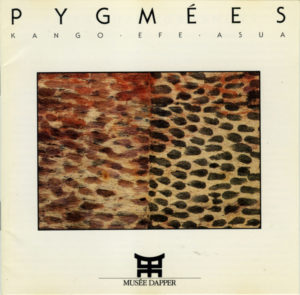 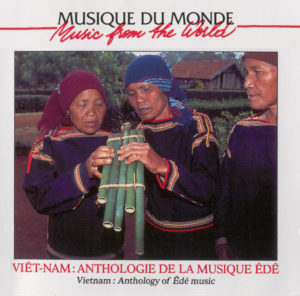