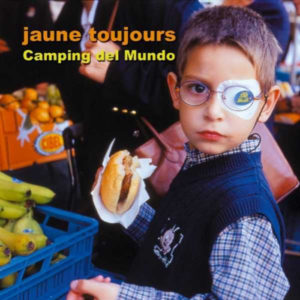 1- Jaune Toujours.
The band was founded in 1993 by singer and accordionist Piet Maris. During the first contacts with a Roma community in Slovakia in 1994, he mastered the plaster system and the typical Roma repertoire. Jaune Toujours was inspired by this repertoire and completed his style with influences from dub, ska, rock, punk and groove, among others. In this way they ventilate their reflections on society. Campo Del Mundo is the second full album by Jaune Toujours, but the first released on its own label “Choux de Bruxelles” (Brussels sprouts). Camping del Mundo places the social and urban themes that Jaune Toujours began to explore in a musical formula that had proven its worth: songs interspersed with solid instrumental pieces, supported by the power of an energetic horn section. Cd. Campo Del Mundo – Jaune Toujours. Label: Choux de Bruxelles (2002), code : chou 0202 | VIDEO 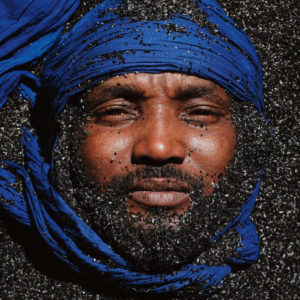 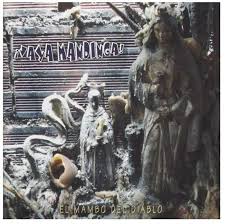 3- Vaya Mandinga is a usual treat in Venezuela that can be translated as “Walk to the duvel”. For this album the group found a transatlantic collaboration with five Venezuelans, two Dutch and one Malian. The basis of the songs lies in Venezuelan folk music, which in turn has strong African roots. Not surprising, because the ancestors of many Venezuelans were also brought in from Africa as slaves. The African kora fits perfectly in this musical palette. All in all a cross-border initiative with a lot of attention to history in the songs. The album was recorded “Live” in Nijmegen in 2008. Cd. El Mambo del Diablo – Vaya Mandinga. Label: Merusa Records (2008), code: CD 9265 | VIDEO 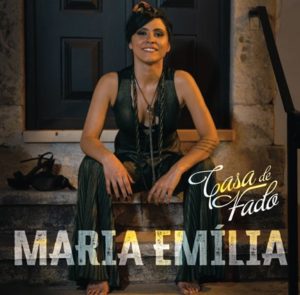 5- Maria Emilia.
She was born in São Paulo but left for Portugal at a young age. She lived and sang in fado houses and returned to Brazil where she received the blessing of the “Godfathers” of the Brazilian fado. With the best of both worlds, she went back to Portugal, where her star rose quickly.
She sang in all the major fado houses and toured through Brazil and Europe. Fans expect that Mary will keep the promise to be one of the greatest fado talents of the moment. With her smooth, flawless voice and her charming, still young personality. Cd. Casa de Fado – Maria Emilia. Label: Pgbooking.Pt (2019), code: 0702-2 | VIDEO 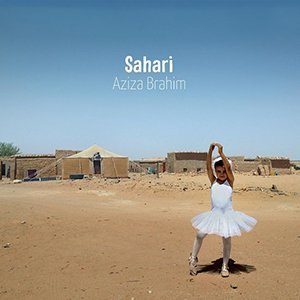 6- Aziza Brahim.
The music she makes reflects both the sadness and the hope of these people. She grew up in one of those camps in the Algerian desert, along with thousands of other “Saharwai” who were removed from their homes in Western Sahara. The refugee camp was the place that formed her. Her grandmother was a famous “Saharwai” poet, her mother a famous singer, and they passed on their strength and fearlessness to her. Now, as one of North Africa’s most acclaimed singers, Aziza Brahim uses her position to make the plight of her people known. Cd. Sahara – Aziza Brahim. Label: Glitterbeat (2019), code: GBCD 083 | Distribution: XANGO music | VIDEO 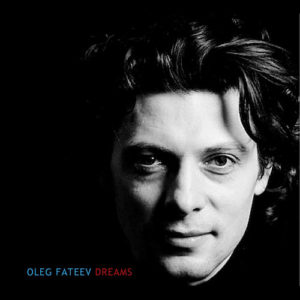 7- Oleg Fateev.
According to accordionist Oleg Fateev (1967), music is a reflection of who you are. Born in Moldova (former Soviet Union), Oleg comes to the Netherlands in 1996 to never leave. In addition to his love, he also finds a freer way of making music, not only as a soloist but also with orchestras and theater groups. He started playing at the “bajan” as a child, and went to study at the Russian Music Academy in Moscow and graduated as a bajan player and conductor. Oleg Fateev is also active as a composer. His compositions are often melancholic, partly due to the Balkan influences. Cd. Dreams – Oleg Fateev. Label: www.oleg.nl (2009), code: 001208 | VIDEO 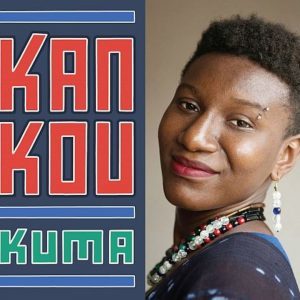 8- Kankou Kouyate.
Is a singer and songwriter from Mali. In 2017, she met the Scottish producer and multi-instrumentalist Mark Mulholland in Bamako, and together they created a repertoire of songs that sound both African and Western, sometimes with a nod to the electric desert blues of North Africa, with the electronics of the Parisian musician Olaf Hund added, and on two songs the harmonica of Vincent Bucher. The result is amazingly good – African rock, seasoned with blues and folk, and always with that beautiful Kankou voice that holds everything together. A collage of styles that feels very natural and natural, because everything is always about Kankou and the songs, and the arrangements are perfectly tailored to that. Cd. Kuma – KanKou Kouyate. Label: Canneryrow records (2019), code: CRR 1926. Distribution: XANGO music | VIDEO 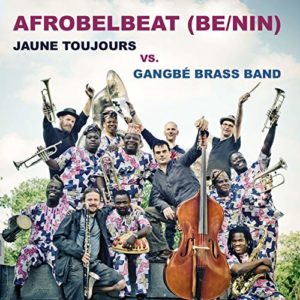 9- Jaune Toujours vs. Gangbé Brass Band.
The Gangbé Brassband from Benin shared the stage for the first time with the Belgian Jaune Toujours in 2006. That collaboration must have been to everyone’s satisfaction, because both bands went to the studio to record this album. You will listen to the live recording of the song ‘La Porte Du Non Retour’.
Cd. Jaune Toujours & Gangbé Brass Band – Afrobeat (Be-Nin). Label: Choux de Bruxelles (2012) | VIDEO