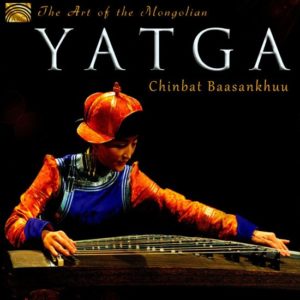 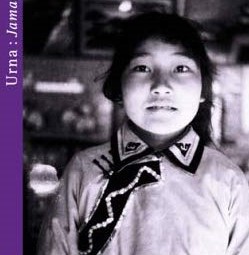 2- Urna Chanhar Tugchi.
Urna was born into a family of cattle farmers in the grasslands of the Ordos district in southwestern Inner Mongolia. Today Urna is considered one of the most striking female vocalists in Asia. Urna, based in Bavaria, Germany, continues to carry the spirit of her homeland in her music while performing all over the world. She developed her musical talent and instincts while learning the Yangqin (Chinese dulcimer) in Hohhot, the capital of Inner Mongolia, with a guest professor from the Shanghai Conservatory of Music. Many of Urna’s songs evoke the immense grasslands of Mongolia and tell about the Mongolian way of life. Many describe her singing as related to the experience of a religious ceremony – although her music does not necessarily speak of religion, she explains: “I interpret my songs with my heart and energy; therefore I feel rebirth after every performance.”
Cd. Jamar – Urna Chanhar Tugchi.  Label: Permission Music Prod. (2001), code: PMP 101. | VIDEO