The South African singer-songwriter Bongeziwe Mabandla from the Eastern Cape sings in Xhosa, a click language. He moved to Johannesburg and became a musician. A good choice. He won a South African Music Award with his second album Mangaliso (the Xhosa word for miracle). In the meantime, Bongeziwe Mabandla has become the new representative of Afro folk
His music is original and contemporary, has a happy sound and is influenced by African artists like Jabu Khanyile, Bongo Maffin and Busi Mhlongo.
He will give two concerts in the Netherlands: on 4 April in venue Luxor Live in Arnhem and on 7 April in Paradiso in Amsterdam. 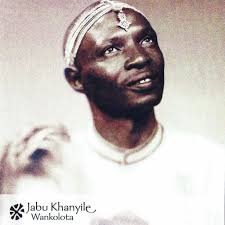 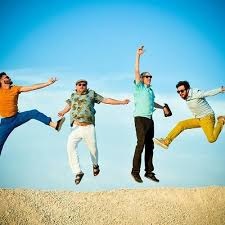 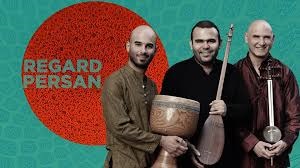 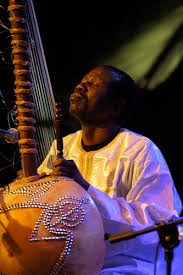 3 MA consists of three musicians, all of them virtuoso players of string instruments. They come from countries which names start with Ma … (in Dutch, that is). Driss El Maloumi from Morocco, plays the oud, Rajery from Madagascar plays the valiha (African zither) and Ballaké Sissoko from Mali plays the kora. They decided to embark on a musical expedition together, and wanted to create a unique fusion by fusing their music styles.
On 21 March 2020, 3 MA will perform at the Bimhuis in Amsterdam and the Concertzender will make live recordings there. . See info:
1. Mariam, 3MA (05:47)
2. Jiharka, (04:26)
CD. 3MA, Anarouz, (2017), Mad Minute Music, Xango Music Distribution