Danyel Waro was born on the island of La Réunion, the son of French colonialists. The island is located east of Madagascar. Danyel Waro is a well-known musician, singer and composer. He developed the rhythmic musical style Maloya, music that the slaves sang while working on the sugar cane plantations. Mayola is interwoven with the culture of Réunion and was even banned for a time by the French authorities. He sings mainly in Creole and uses various homemade instruments.
1. N’Zour, Danyel Waro (03:29)
2. Déde, Danyel Waro (08:47)
Album: Danyel Waro – Tinn Tout, BUDA 860358, 3341348603582, label: Buda Musique, Xango Music Distribution. 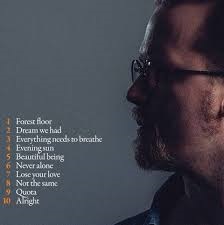 Teri Mantere is a singer-songwriter from Finland. His album Everything needs to breathe is a fine showcase of this versatile musician. Not only does he have a beautiful voice with an enormous range, but he is a multi-instrumentalist, plays guitar, bass, percussion, piano, keyboard and celesta.
1. Forest Floor, Teri Mantere (04:28)
2. Evening Sun, Teri Mantere (04:19)
Album: Teri Mantere – Everything Needs To Breath, ECD 2020103, 1944916245904, label: Eclipse Finland, Xango Music Distribution. 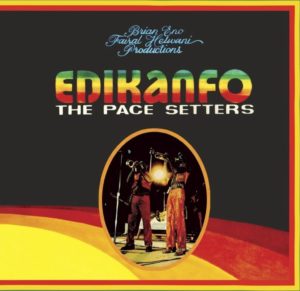 Brian Eno went to Ghana in 1981 at the invitation of Faisal Helwani, to record a record of the band Edikanfo in Accra. He was impressed by the music and together with Helwani he took on the production of the album The Pace Setters. It became a commercial success, but unfortunately in 1981 there was a coup in Ghana which caused the band to fall apart and its members to eventually spread across the world. Just recently, in 2020, the remaining original members of the band reunited and the unsurpassed label Glitterbeat re-released the album 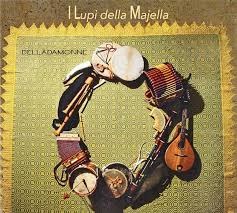 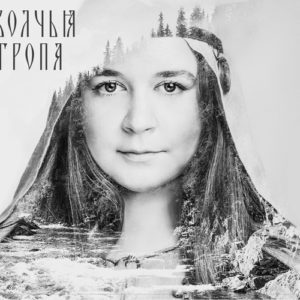 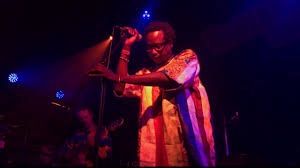