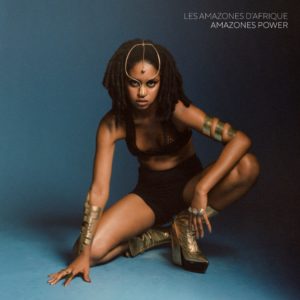 The group Les Amazones D’Afrique was formed in 2014 by three well-known singers: Mamani Keita, Oumou Sangare and Mariam Doumbia. Since then the group has expanded with many singers from Africa. Amazones Power is their second album and is produced by Doctor L (aka Liam Farrell). 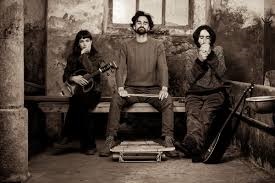 The Slovenian trio Širom consists of multi-instrumentalists Iztok Koren, Ana Kravanja and Samo Kutin. The basis of this album is a joint search for new sounds, for which they use, among other things, a large number of self-made instruments.
1. Sleight of hand with a Melting Key, Sirom (15:17)
Album: A Universe that Roasts Blossoms for a Horse’ – Širom, Label: tak:til Glitterbeat (2019), code: GBCD079. Xango Music Distribution. 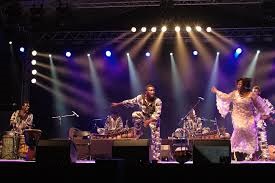 Trumpet player Jon Hassell is the founder and master of musical aesthetics, or Fourth World. On his album Flash of the Spirit he is joined by the drum and percussion group Farafina from Burkina Faso. The album was originally released in 1988 but has been re-released by Glitterbeat.
1.  Air Afrique (03:59)
2. Out Pours (Kongo) Blue (Prayer) (07:14)
Album: Jon Hassell/ Farafina, Flash of the Spirit, (re-release 2019) Label Tak:til, Glitterbeat GBCD 087/Indigo CD 182042, Xango Music Distribution. 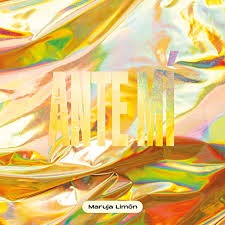