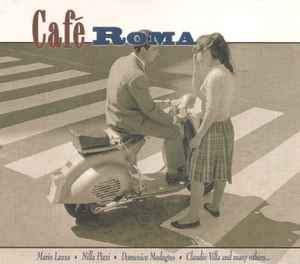 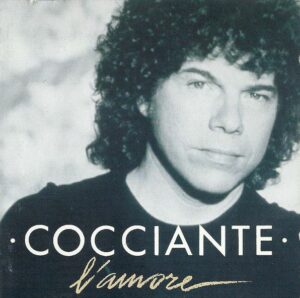 2- Riccardo Cocciante.
Riccardo was born in Vietnam to an Italian father and a French mother. He has lived in Italy since he was thirteen. Thirteen years later, he releases his first album. Several LPs followed in Italy and France until he recorded the album Sincerita in 1983 in the United States, together with some members of the band Toto. It gives him an international hit single of the same name. He has great success, also in the Netherlands, with the song Margherita. CD. L’amore – Riccardo Cocciante. LABEL: Sony (1995), code: 4784702. VIDEO 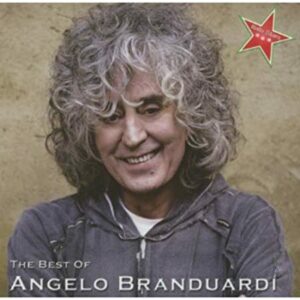 3- Angelo Branduardi.
Angelo is an Italian singer, composer and musician. He moved with his family to Genoa at a young age, where he grew up. From the age of six he learned to play the violin. Many of Branduardi’s works were created in collaboration with his wife Luisa, who wrote most of the lyrics for them. Branduardi’s musical styles are varied, from medieval, renaissance and baroque to modern. CD. The best of Angelo Branduardi. LABEL: Tre Colori (2013), code: 0208927 TRM. VIDEO 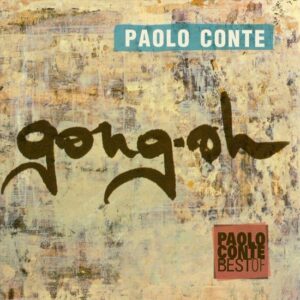 4- Paolo Conte zanger.
Composer and lyricist of songs for other singers and later for himself. His grainy, hollow voice lends a special charm to his sad, sometimes melancholic lyrics. He composed film scores and a musical, Razmataz. As a visual artist he had exhibitions in London of his printmaking and paintings. Paolo Conte studied law and was a lawyer. He celebrated his 85th birthday on January 6. CD. Gong-oh: best of Paolo Conte. LABEL: Universal (2011), code: 0602527875750. VIDEO 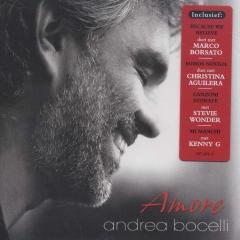 5- Andrea Bocelli.
Italian tenor, who sings both classical and popular music. He also sings in some operas and is a music producer. Bocelli became widely known in Italy after his victory at the 1994 Sanremo Festival with Il mare calmo della sera. During the closing ceremony of the Olympic Games in Turin in 2006, Bocelli sang the song Because we believe. For the Dutch version of this album Amore he recorded the song with Marco Borsato. CD. Amore – Andrea Bocelli. LABEL: Universal (2006), code : 9876015. VIDEO

6- Gianmaria Testa.
Prezioso is a precious memory of the Italian singer-songwriter Gianmaria Testa, who passed away in 2016. His wife Paola Farinetti compiled this posthumous album from private recordings. An intimate portrait of the man with a hoarse, smoked singing voice and guitar. France was the first country outside Italy to discover the Piedmontese Testa. He is therefore called the most ‘French’ of the Italian singer. The singer-songwriter, who died of cancer at 57, was discreet and friendly but powerful in his words, songs and ideas. CD. Prezioso – Gianmaria Testa. LABEL: Bonsai Music (2019), code: BON190103. VIDEO 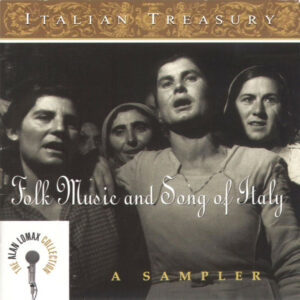 7- . Italian treasury: Folk music and song of Italy. An album from the collection of Alan Lomax American folklorist and musicologist (died 2002). Alan Lomax was one of the greatest collectors of folk music of the 20th century, collecting thousands of songs from the United States, the United Kingdom, the West Indies, Italy and Spain. Incorporated in 1954-55, the Treasury is vast in scope and concept, reflecting the vocal and instrumental diversity of a rural, pre-industrial Italy at a time when rapid socio-economic changes are fundamentally changing the communities and people under which these vital oral traditions are. CD. Italian treasury: Folk music and song of Italy. LABEL: Rounder Records (1999), code: RRCD 1801. Alan Lomax