She can play classical music just as easily as rock, folk or jazz. This Folkit! Nordic Sounds edition is all about multi-genre violinist Angelika Nielsen.

Hailing from Vestmanna on the Faroe Islands, Nielsen studied in Reykjavik and Copenhagen, and went on to have an interesting career. In the Netherlands, we were introduced to Nielsen halfway through the first decade of this century when she joined the Irish-Scottish-German formation Norland Wind, where she replaced original Riverdance fiddler Maire Breatnach. Nielsen is still part of this formation, but has also made up half of the duo Nordan – with harpist Thomas Lufke from Norland Wind – for some years now.

Nielsen is considered one of the core musicians of the Faroe Islands. She is involved in many projects and formations and has worked with singer-composer Danjal (listen to https://www.concertzender.nl/programma/folk_it_646551/), among others. Until recently, she was a permanent member of crossover formation Yggdrassil, where she combined traditional music with jazz, rock, pop and experimental music. Kvonn is a five-person formation that focuses more on standard Scandinavian folk music. 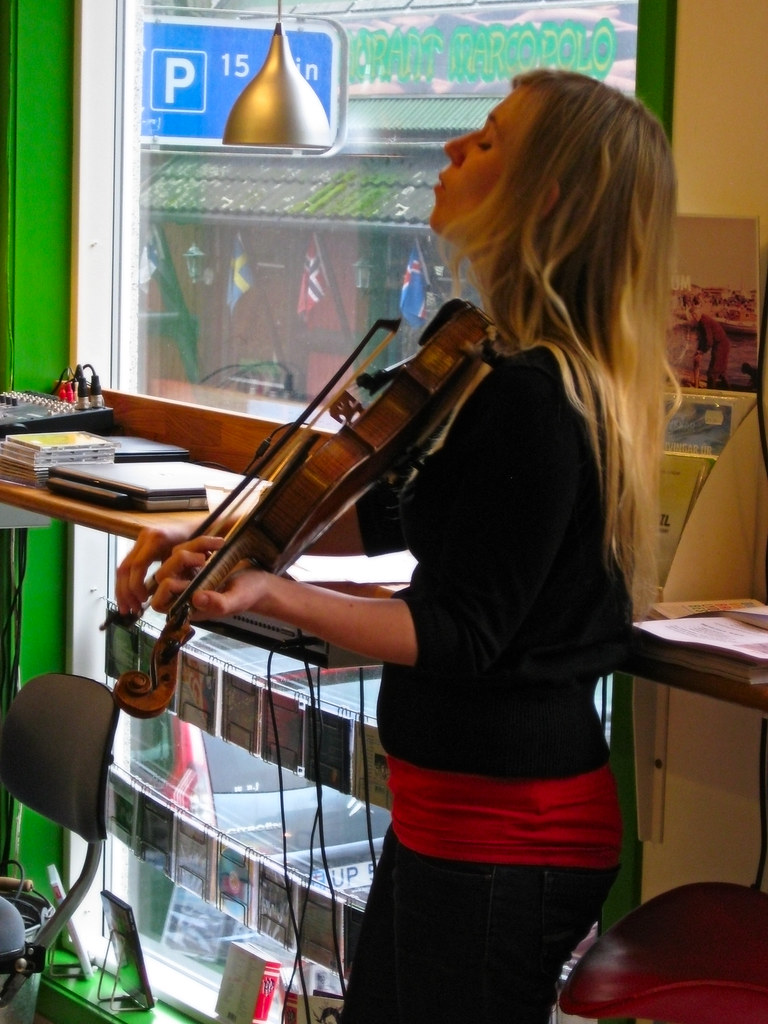