The Rough Guide to Avant-Garde Japan. A surprising compilation of adventurous, minimal and exciting music. 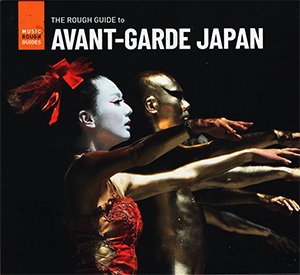 Japan was known as a conformist country where people always strictly follow the rules, but remarkably enough, radical music is also made, in which rules are broken as much as possible. It all started in the 1950s, when the Americans left Japan. We already heard improvisation in Japanese musical traditions, and Zen Buddhism also played a role. Many musicians were inspired by John Cage and John Zorn, and you can hear that a little bit in the techniques they use. Besides Masanori Oishi, there are more brilliant saxophonists who take an experimental route, and that also produces some breathtaking moments.
CD. The Rough Guide to Avant-Garde Japan.
Label: World Music Network (2021), code: RGNET1405CD. Video