Frederic Rzewski is a great composer, with an unforgivable personality. He’s one of the most difficult people I’ve ever interviewed: arrogant, complex, and irascible. Yet I have to grudgingly admit that his genius comes through, despite his personality and uncooperative grumpiness.

In this episode of American Highways, we hear the latest of the Keys of Change series – broadcasts about composers whose lives are charged with activism. The music is from Rzewski’s “People United” magnum opus, and is stunningly performed by my former student, Kai Schumacher.
– Guy Livingston 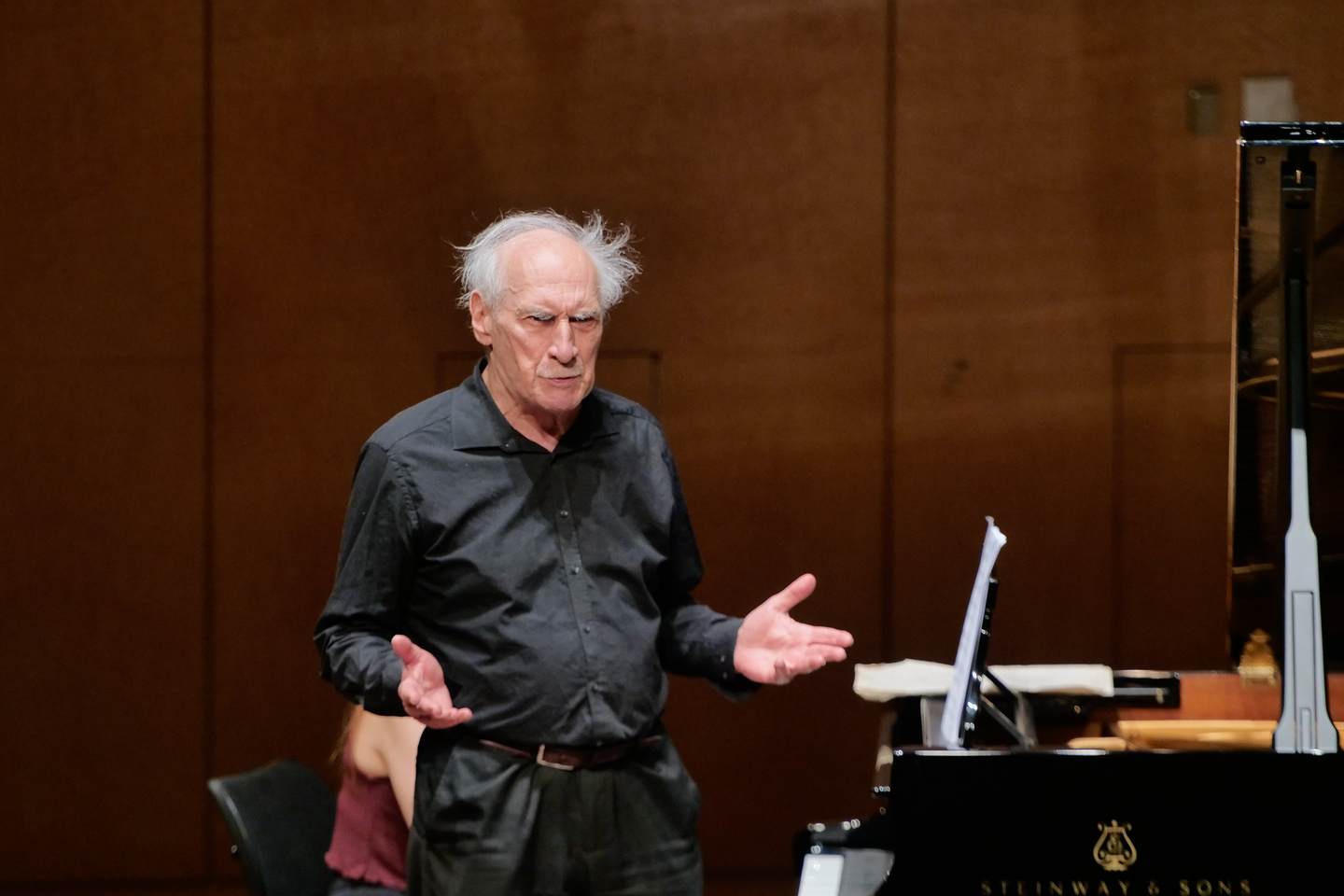