Did you ever hear of the German Late Romantic composer Wilhelm Berger? No? Good. In that case we’ll try to something about it. In the second half of the 19th century, Berger was well known, both at home and abroad. After his death in 1911, he was downgraded to a footnote in the history of music. Piano player Mitsuko Saruwatari has tried to attract attention again to Berger by recording two CDs with his music. As regards to his style of composing, Berger was a missing link between Brahms and Reger. 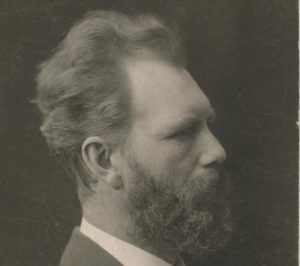