A programme about the Gregorian. Episode 149: A zikr by the Jerrahi Sufis.

Bonum est 149 is dedicated to the Jerrahi. In 1703 Nureddin al-Jerrahi founded this Sufi order in Istanbul in the district Karagumruk, above the Fanar near the ancient city wall of Constantinople. He met his teacher Alauddin Kostendili during a  dervish ceremony on the east bank of the Bosphorus (Uskudar). In this ceremony, de zikr, a group meditation, they try to find the union with God by breathing together.
The zikr is still central with the Jerrahi Sufis, and is the background of her varied musical culture.
In 1991 a state ensemble for classical Turkish music was founded with the support of the Turkish Ministry of Culture. They performed weekly in the former tekke of the Jerrahi.
1. Zikr Cerrahi
Jerrahi Sufis in Istanbul
(own field recording, 10 September 2015) 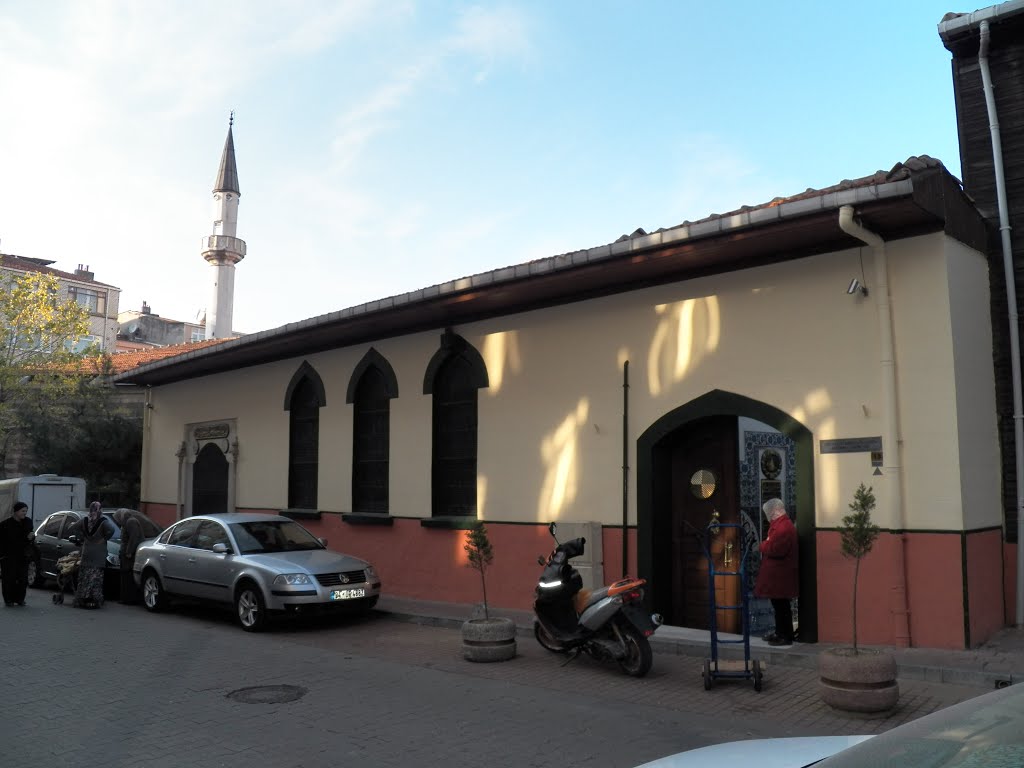 Picture above: window to the mausoleum of Nureddin al-Jerrahi
Picture below: the main tekke of the Jerrahi in Karagumruk, Istanbul