With the CD of the Week.
Host today: Gerard Meulenberg
N.B. Order and playlist are conditional. 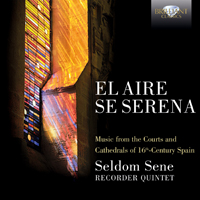 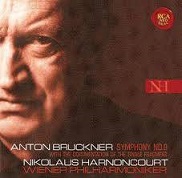 Special about Nikolaus Harnoncourt including an interesting lecture he held about the fourth part of the 9th symphony of Bruckner. For a long time, the unfinished 9th symphony only had three parts; Bruckner died before he could finish the fourth part. A few attempts were made at reconstructing the fourth part but nothing could equal the brilliance of Bruckner himself. Until Harnoncourt got the ingenious idea to perform the fragments and snippets of this mysterious fourth part that had been left behind by Brucker exactly in the way he had written them down. It was a revelation to Bruckner fans: battered and under construction new themes and a moving chorale revealed themselves, instructions and onsets to a coda that will remain silent forever.
Music: Wiener Philharmoniker. 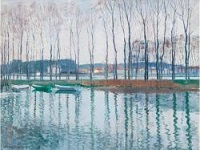