In Disc-Cover, we introduce you to unknown, unloved or forgotten musical jewels. That is not so much the case for the CD that we present this episode. Not that it’s not a jewel, on the contrary. The album Penguin eggs by British guitar player, fiddle player, singer and arranger Nic Jones belongs to the absolute highlights of British folk history. A few years ago, it was pronounced second best album ever made on British soil. 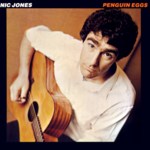 Still, we feel that we can feel perfectly comfortable presenting this album to you. Especially because in this way we can shine some well-deserved light on one of the most sympathetic British folk musicians. And that is what Nic Jones needs. Especially because of his services for British folk, but also because he has not had nearly enough time to develop all his talents. How and why you can hear in this programme with his masterpiece Penguin eggs. 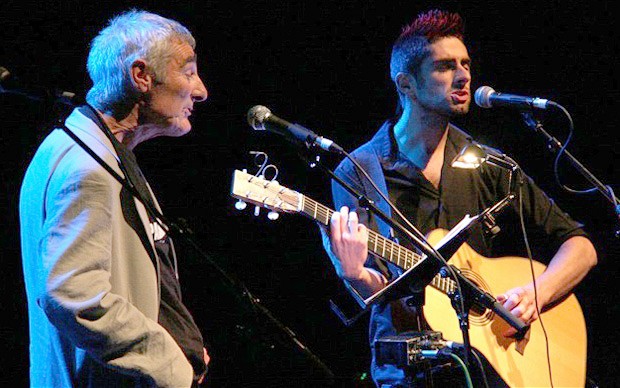