Riccardo Tesi is acclaimed as one of the most esteemed accordion players on the planet. He played together and recorded CDs with fellow greats such as John Kirkpatrick, Kepa 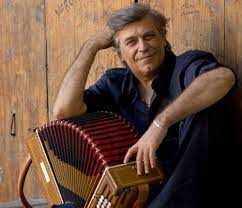 Junkera, the Irishman David Munnely and the Belgian Didier Laloy. A frequent accompanist, he was present on many albums of Elena Ledda, the nightingale from Sardinia. The virtuoso’s record debut on the “organetto diatonico”(the diatonic accordion) was in 1983 with the album Il ballo della lepre, which he recorded with Sardinian guitarist Alberto Balia and multi-instrumentalist Daniele Craighead. That album is the focus of this episode of DiscCover, the program in which we reintroduce long-forgotten, unknown and essential albums worth re-listening. There is also
-limited- attention to the continuation of his career, among others, with the project group Carlotti, Craighead, Tesi, Vaillant, his formation Banditaliana and his other passion, the theatre performances around the song Bella Ciao. In one recording, we hear Tesi solo, presenting his ability in extremes. We conclude with a unique live recording of his record debut with Albero Balia and also his accordion great Ambrosio Sparagna. And then we have not presented anything of his collaborations with Patrick Vaillant, Gianluigi Trovesi, Claudio Corboni, Maurizio Geri etc. DiscCover so with Riccardo Tesi in his younger days… 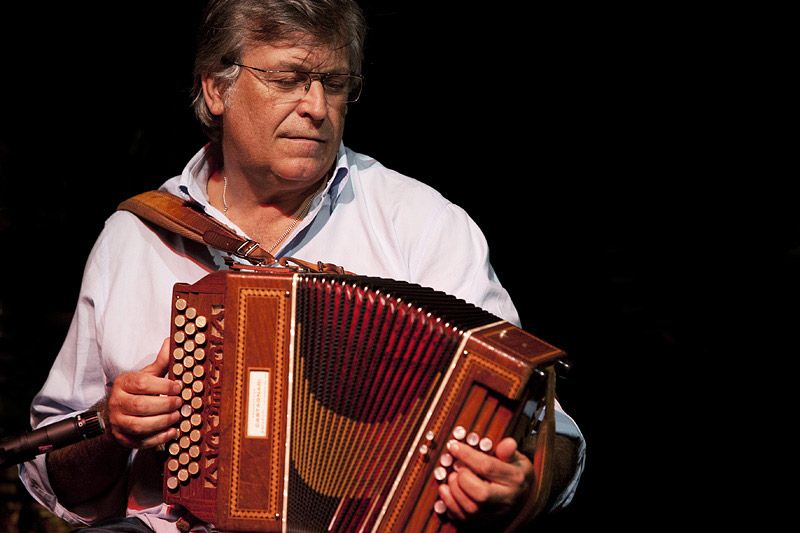 All tracks are traditional except where indicated