The Game changers #5. With a portrait of composer Jon Christopher Nelson. 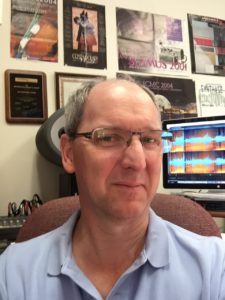