We were on our way to London with Haydn. His next stop was Schloss Wallerstein. The royal seat of Kraft Ernst Prince von Öttingen-Wallerstein, who spent loads of money on music. He had a top orchestra that was led by Antonio Rosetti for a long time. When Mozart suddenly died a year later, a Requiem of Rosetti was played during the massively attended memorial Mass in Prague. The soprano part was sung by Josepha Dušek (picture). She was a dear friend of Mozart’s and for her he wrote two splendid concert arias, which we will play in the programme. Next we’ll return to a year earlier, to Haydn’s stay at Prince Kraft. Haydn conducts the Prince’s orchestra in his 92d Symfony ‘Oxford’; he is at the height of his powers. 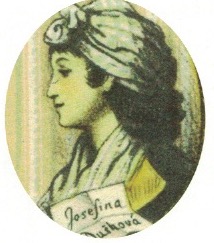 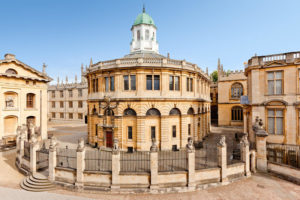