The British-Tanzanian writer Abdulrazak Gurnah (Zanzibar, 1948) recently received the Nobel Prize for Literature. This makes him the first black African author in 35 years, after the Nigerian laureate Wole Soyinka, to receive this

prize.” In his ten novels, it is without compromise that Gurnah shows the consequences of colonialism and the effect it has on people who have been uprooted and migrated,” the jury said. In 1964 he left rebel-held Zanzibar and settled in England. Gurnah made his debut in English in 1987, with which he retired from Swahili, his native language. The jury: “His work is averse to stereotypical descriptions and opens our eyes to the cultural diversity of East Africa that many in the rest of the world are so unfamiliar with. For example, Tanzanian music history: just as richly varied and consequently influenced by this colonial past. And so, a Mariama broadcast about Muziki wa dansa, Bonga fleva and of course the Taarab from Gurnah’s birthplace Zanzibar. 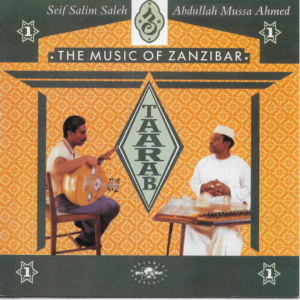 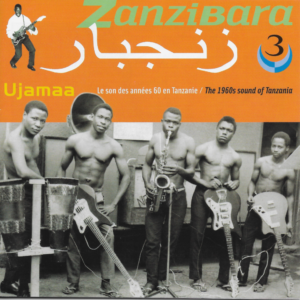 CD: The Rough Guide to the music of Tanzania (Rough Guide- 2006)

CD: The Rough Guide to the music of Tanzania (Rough Guide- 2006) 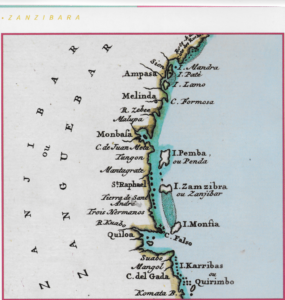