This programme mainly features African and Afro-inspired pop from the past and present, usually thematically linked to current events. The dramatic war in the Ukraine is currently all over the news and on our minds. Africa – both as a continent and as a diaspora – has an unremitting history of war and oppression due to colonisation and all of its consequences. And with that comes a musical history full of rhythms of resistance.

Sierra Leone’s Refugee All Stars, for example, recorded their debut album in a refugee camp by the light of an oil lamp while the civil war (1991-2002) raged on outside. Angolan singer Bonga fled his country in 1972, when coloniser Portugal was in charge. In protest, he recorded his now legendary debut album with Morabeza Records in Rotterdam, now exactly 50 years ago. In Rhodesia, now known as Zimbabwe, Thomas Mapfumo fought for independence in the 1970s by employing his chimurenga guitar style.

Elsewhere, Burning Spear sang about the horrors of slavery on Jamaica, and Bob Marley expressed his solidarity with Africa in the song War: “Until the ignoble and unhappy regimes that hold our brothers in Angola, in Mozambique, South Africa sub-human bondage have been toppled, utterly destroyed. Well, everywhere is war, me say war….We Africans will fight“. In 1980, Marley played in Zimbabwe, which had just become independent, while in South Africa the Aparheid continued. Salif Keita paid tribute to resistance hero Nelson Mandela, but resistance, according to Tiken Jah Fakoly, starts by simply saying “Je dis non!”. Oumou Sangare reminds us of how fragile life is, while Stevie Wonder illustrates the meaning of Freedom. For Kweku of Ghana, freedom is still a dream: “I want to be like a tree at the water, give me my freedom”. Simply put: a Mariama broadcast all about resistance, refugees, freedom and victory. 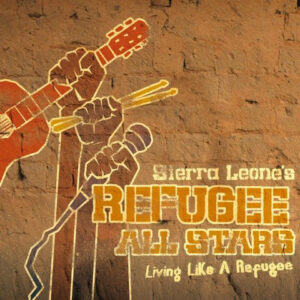 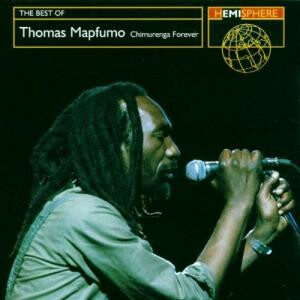 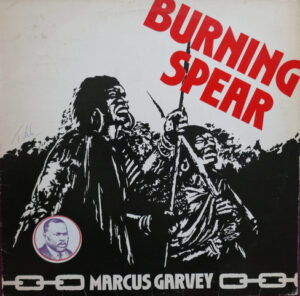 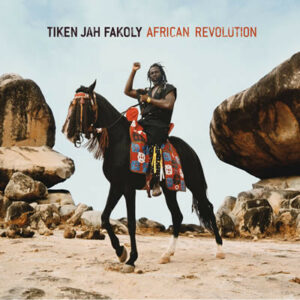 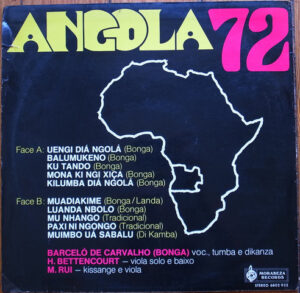