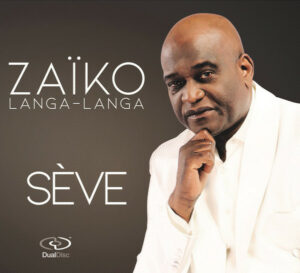 Langa was founded in 1969 by students of Angolan descent from Kinshasa, under the provisional name “Orchestra Zaïko”. The name “Zaire” is a contraction of “Zaire ya Bankoko”, which means “The Zaire of our ancestors”, Zaire being a name for the Congo River. The meaning of “Langa Langa” is controversial. It is the name of a people in central Congo, but eventually became slang for getting drunk.

Although the band constantly changed its line-up, the current leader of Zaïko Langa Langa – singer, dancer and lyricist N’Yoka Longo Mvula – was also a founding member of the band in 1969, along with Papa Wemba, Evoloko Jocker, Bozi Boziana, Bimi Ombale and others. 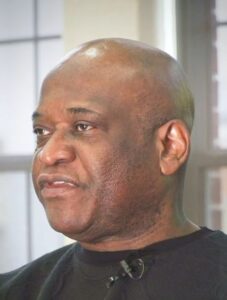 In 1975, conflicts arose between band members over 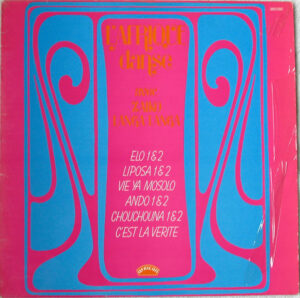 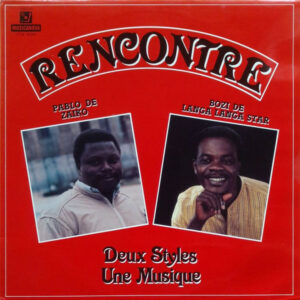 Both orchestras, Zaïko Langa Langa and Langa Langa Stars, had a different musical style – but they collaborated sometimes, as the

LP “Rencontre”, from 1984, shows. On this LP Bakunde Ilo Pablo, the drummer of Zaïko Langa Langa, plays together with singer Bozi Boziana of Langa Langa Stars.

Conflicts also arose in the Langa Langa Stars. Lead singer Ben Nyamabo, who had previously sung with the Empire Bakuba orchestra, left Zaïko Langa Langa in 1982 to sing with Langa Langa Stars. However, during performances, Ekovolo, the leader of this group, kept turning down the sound of Nyamabo’s microphone. He was then forced to leave 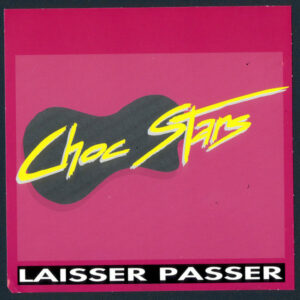 Langa Langa Stars in 1983. Other band members, including Bozi Boziana, soon followed, and in collaboration with them Ben Nyamabo formed the group Choc Stars.

Meanwhile, the original orchestra, Zaïko Langa Langa, was extremely successful. Until a conflict arose between 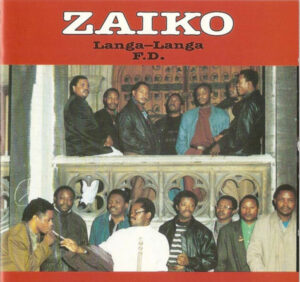 the two leaders, N’Yoka Longo and Bimi Ombale, in 1988. The group split in two, and the part led by Bimi Ombale and Pablo calls itself Familia Dei (= God’s Family).

The orchestra Zaïko Langa Familia Dei is disbanded in 1996.

The part of Zaïko Langa Langa led by N’Yoka Longo still exists. On 15 April 2022, they released album of a live concert at Expo 2020 in Dubaï.

Special thanks to: Muziekweb Amsterdam;

Harm van der Wal, for his assistance in downloading the music;

and to Barbera Schuil, for making her African LPs available.