With Siddharth Kishna (NL/India) & The Masters of Drums (International). 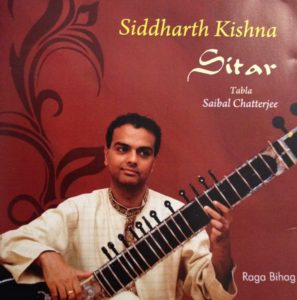 1-
Siddharth Kishna.
He grew up in an atmosphere of Indian classical music. At a young age he was taught sitar by one of the best master sitarists, and continued his studies at the Rotterdam Conservatory in the Netherlands under Pandit Budhaditya Mukherjee. In 1996, Siddharth Kishna was invited by the Sangeet Research Academy in Mumbai to perform at the Indian Music and the West seminar in which he was presented as one of the most promising sitarists in the West. CD. Raga Bihag – Siddharth Kishna (sitar), Saibal Chatterjee (tabla) | https://www.siddharthkishna.com/ | VIDEO 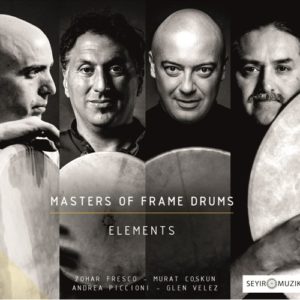