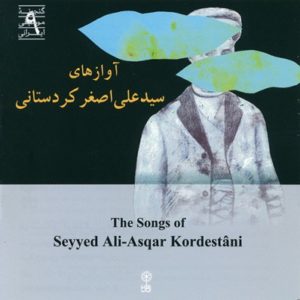 Seyyed Ali-Asghar Kordestani (1882-1936) was a Kurdish singer and musician. He is one of the first Kurdish singers whose voice was recorded. The songs are either based on folklore Kurdish or classical Kurdish Iranian music. He used the poems of famous Kurdish poets such as Tahir Bag and Wafayi. These songs have often been re-released by well-known Kurdish musicians, including The Kamkars.