Stubborn Student is the name of a series of programmes based on the common grounds between Haydn and Beethoven. Beethoven played at the German premiere of Haydn’s “Sieben letzten Worte” as a 16-year-old viola player. He was already starting to make a name for himself in Bonn, primarily as an amazingly virtuoso pianist. But he also composed. We will hear a youthful piano quartet and the violin sonata by Mozart, which he used as an example. Furthermore, a moving song that Schubert in his turn based on that sonata by Mozart. Composers standing on each other’s shoulders. 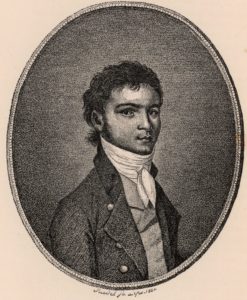 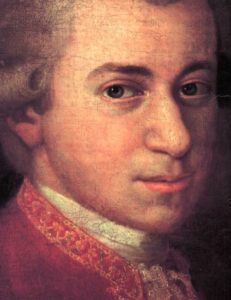