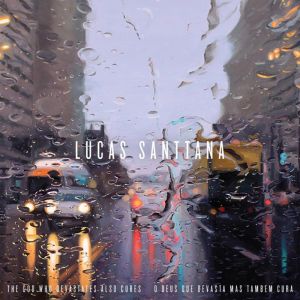 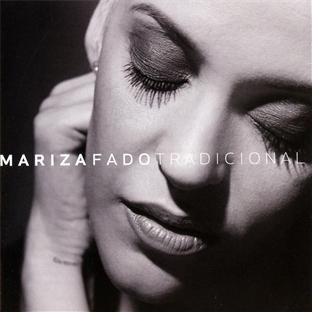 Wouter Vandenabeele
From Belgian Wouter Vandenabeele’s projects and travels, he gained an urge to tell a story without words with his violin. For "Chansons Sans Paroles" he is accompanied by a number of friends, musicians that he has been working with for years, as well as a few guest musicians.
CD: Chansons sans Paroles van Wouter Vandenabeele.
Label: Home Records (2007), code: 4446026.
Lucas Santtana
Lucas Santtana started his career in 2000 with the CD "Eletro Ben dodo", in 2003 he released "Parada de Lucas", and "3 Sessions in a Green House" in 2006. Today, you can listen to his final CD "The God Who Devastates Also Cures". From psychedelic bossa nova to ballads, each song feels like the soundtrack of a travel through a city that is as yet unknown.
CD: The God Who Devastates Also Cures by Lucas Santtana.
Label: Mais Um (2012), code: Mais014.
Mariza
Fadosensatie Mariza barely needs any introduction, she is world famous and on a level with the best. Mariza sings the traditional Fado in her own style. She has been compared to great fado icon Amália Rodriques. Mariza does not have the traditional fadista look, but in her own words: "you are a fadista because of your soul, not because of your looks".
CD: Fado Tracional van Mariza.
Label: EMI (2010), code: 50999 07017223.