Riccardo Tesi.
He is not just one of the most famous virtuosos of the diatonic accordion in the world, he is also an excellent composer. To give his compositions the right forum, Riccardo Tesi has started the project ‘Cameristico’, in which his pieces are presented in a chamber music setting with piano, cello and clarinet. Cameristico contains numbers of Riccardo’s band ‘Banda Italiana’ and pieces that are written for this album. Riccardo’s instrument is the diatonic accordion (or rather the melodeon, a predecessor of the accordion), on which he even devoted a whole album.
Cd. ‘Cameristico’ van Riccardo Tesi. Label: XANGO Music Distribution (2012). Video 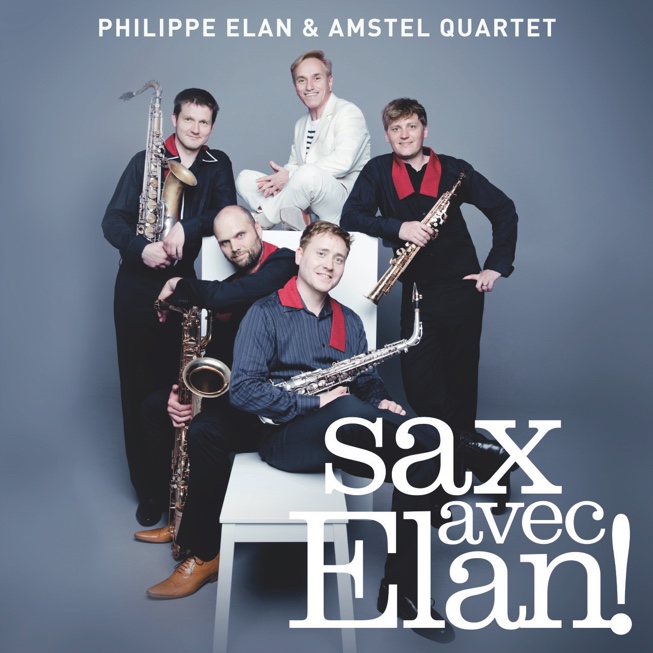 Philippe Elan & Amstel Quartet.
Philippe Elan, is originally a French singer who is accompanied by the Amstel Quartet for this album. These musicians play excellent. With unfailing intonation they create a smooth and univocal accompaniment. The choice of repertory is largely the French chanson with music from among others Charles Trenet and Charles Aznavour. But also the music from Maurice Ravel, Harry Bannink, Astor Piazzolla and Ramses Chaffy is used. The song ‘Avec le temps’ by Léo Ferré is very nice, in which Philippe Elan shows how well he controls his voice and how he knows to sing about ‘the battle with time’.
Cd. ‘Sax avec Elan’ van Philippe Elan & Amstel Quartet. Label: Amstel Records (2015). Video 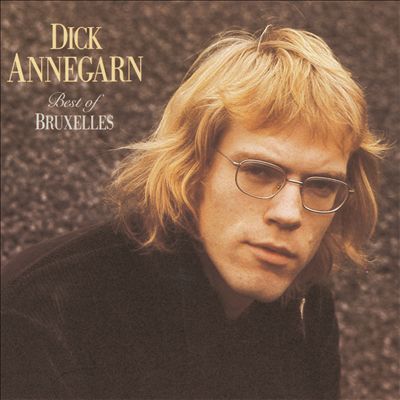 Dick Annegarn.
He was born in the Netherlands, but his parents moved to Brussels when he was six years old. He is self-taught on the guitar, and obsessed by  American folk and blues music. He left for Paris in 1972, where Polydor released his first album in December 1973. It was a big success right away. In 1974, he performed in the Paris Olympia for the first time .
CD. ‘Best of Bruxelles’. Label: Universal (2005). Video