With CDs from the Belgian Wouter Vandenabeele, Brazilian Lucas Santtana and Portuguese Mariza. 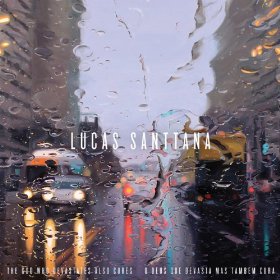 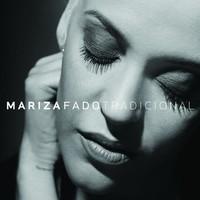 –Mariza-
Fadosensatie Mariza actually does not need further introduction, she is a world star and can compete with the best. Mariza sings the traditional Fado in her own style. She is compared with the great fado icon Amália Rodriques. Mariza does not have the appearance of the traditional fadistas, but, like she herself said, "you are a fadista because of your soul and not because of your appearance".
CD: Fado Tracional van Mariza.
Label: EMI (2010), code: 50999 07017223.