Mayra Andrade
Mayra Andrade was born in Cuba, but grew up in Senegal and Angola. One part of the year, she lives on the Cape Verde island Santiago, and the other part she works from Paris. A worldly woman, and you can hear that in her music.
Cd: ‘Lovely Difficult’ van Mayra Andrade.
Label: Coast to Coast (2013), code: CTC.2990718. 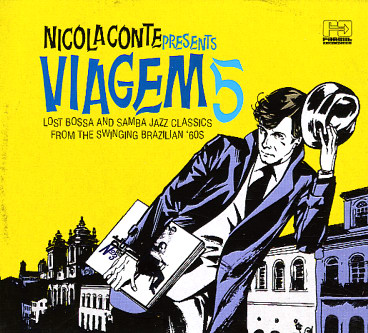 Viagem 5
The compiler of this CD is Nicole Conte. For the fifth time, she has compiled a number of tracks on which various bands interpret the widely praised Brazilian music.
Cd: Nicola La Conte presents: Viagem 5. Label: Far Out recordings (2013), code: FARO.174CD.
Distribution: Xango Music. 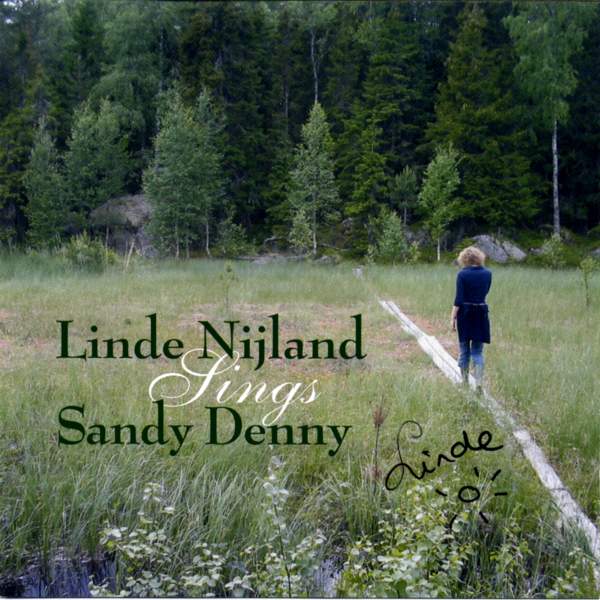