During this night you will be listening to jazz from different parts of the world, including: Germany, Brazil, New Orleans, Belgium, South Africa and Gypsy Jazz and Jazz piano.

Germany.
‘Nomad’ is the seventh abum of Hungarian born and in Berlin residing guitarist Ferenc Snétberger. In many ways, this album is the high point in the colloboration between Norwegian bass player Arild Andersen, and Italian born and in Oslo residing  Paolo Vinaccia. 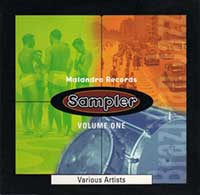 Brazilië.
Malandro Records is a publisher of Brazilian jazz, which has her roots in the samba, bossa nova, choro and popular Brazilian music traditions. Music of the past and a lot of music of today. On this album, you will be listening to the farmous  ‘Cafe Jam’ of Pedra Grande and more.
CD: Malandro Records Sampler, vol.1. Label: Malandro Records USA (1998). Video 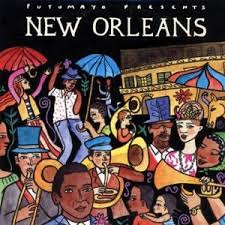 New Orleans.
The musical traditions of New Orleans are legendary. In the streets of the city there’s an ever-evolving typical jazz style. Young musicians learn from their predecessors and add fresh new energy and ideas. On this album, the ‘King of New Orleans’, Louis Armstrong, is represented in recordings from 1966 with an ‘All-Star Band’.
CD: New Orleans
Label: Putumayo (2005), code: 232-2. Video 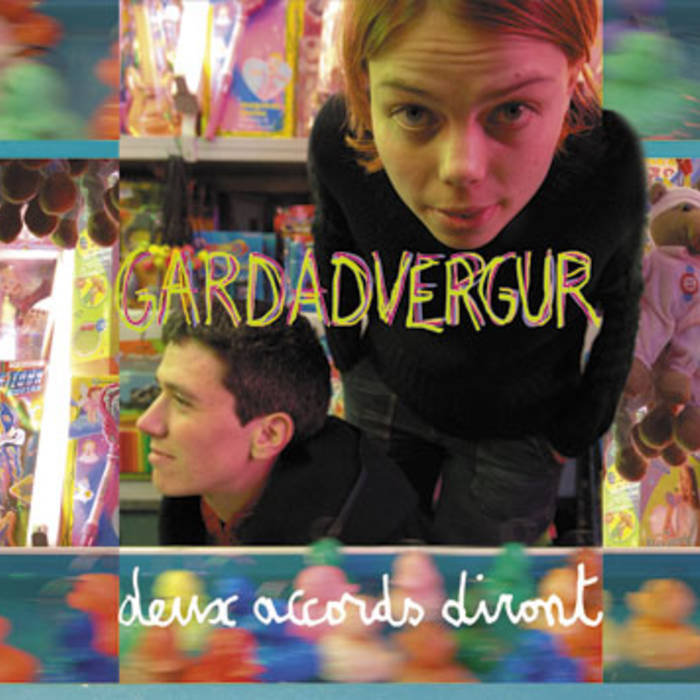 Belgium.
Deux Accords Diront doesn’t want to be restricted to a single genre. All the better, because the end result is enthralling: surprising, spontaneous and free. Apart from the purely musical aspect, the two musicians represent an authentic and fun spectacle. With humour, also aimed at themselves, they share their passions with their audiences. They love it and know how to convey this.
CD: ‘Gardadvergur‘ van Deux accords diront. Label: Homerecords.be (2006), code: 4446014. Video 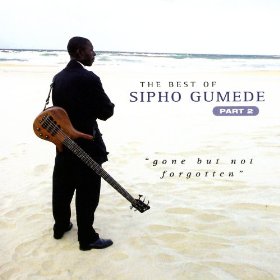 South Africa
This album by South African lead bass speler Sipho Gumede,  who sadly passed away in 2004, is a collection of his very best material, which in many cases is rare and hard to get. Gumede is seen as an icon in the South African jazz scene. He is best known for his work of the early 80’s, in which he fought against apartheid.
CD: ‘The Best of Sipho Gumede’. Label: Sheer Sound (2005), Code: SSCD114. Video 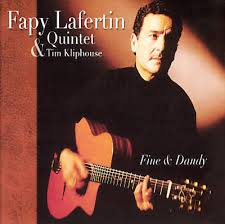 Gypsy.
Fapy Lafertin Quintet & Tim Kliphuis.
In the 70’s of the twentieth century, Gypsy jazz was revived. This was mainly the case for the works by the Waso Quartet of Koen de Cauter and Fapy Lafertin.  The music of Django Reinhardt, the most important European jazz musician from the first half of the last century, is given a new lease on life. Fapy Lafertin has added a new dimension to Gypsy Jazz: adding drums, cornet and reed instruments to the guitars and bass.
Cd: ‘Fine & Dandy‘ van Fapy Lafertin Quinter & Tim Kliphuis. Label: Iris Music (2004), code: 3001-865. Video 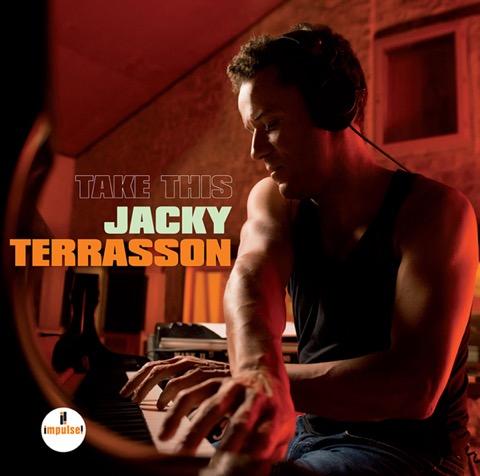 Piano.
Jacques-Laurent Terrasson is a jazz pianist, better known as Jacky Terrasson. He was born in Germany to a American mother and a French father. He has been a unique element in the world of jazz, ever since he won the Thelonious Monk Piano concours in 1993. Within a year, he signed on to Blue Note Records, and was touring with Betty Carter.
CD: ‘Take This’ van Jacky Terrasson. Label: Impulse (2015). Video