With a tribute to the trumpet in the (brass) band. The development of the modern trumpet goes back thousands of years. Practically all civilizations have produced trumpets, made of ivory, bronze, silver and brass, its shape straight or bent. Most trumpets from ancient times were straight or bent and had a long, almost cylindrical tube with a slightly diverging beaker.
These natural trumpets could only produces the tones of a single overtone series (only high notes). It wasn’t until the beginning of the 19th century, the valve trumpet was invented. This substantially expanded the number of tones the trumpet could produce. The trumpet then really becomes a full melodic instrument. 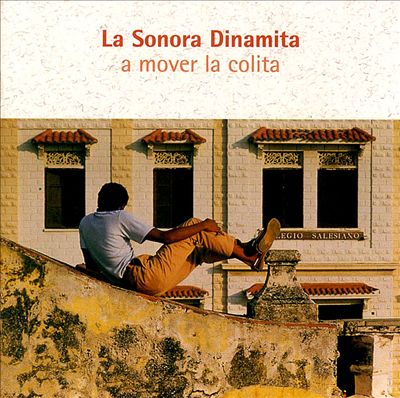 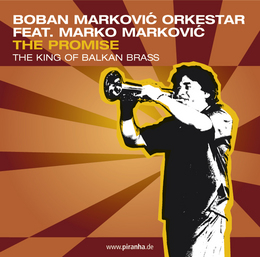 The Promise by Boban Markovic Orkestar.
It’s a family affair! Boban & Marko are father and son. The most celebrated superstar of the Balkan Brass trumpet and ‘Les Enfants Terribles’ of the trumpet. The annual brassband festival in Guca, Central Serbia, is the ultimate competition for brassbands worldwide. Boban Markovic is the undisputed king. He was the first artist in history to receive full marks from all members of the jury at the festival ‘The First Trumpet’ in 2001.
Cd. The Promise by Boban Markovic Orkestar. Label: Pihanha (2005), code: CD-PIR1901. Video 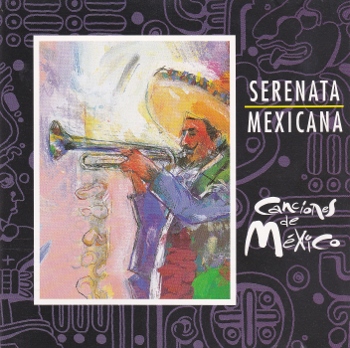 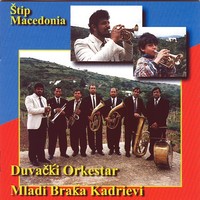 Stip Macedonia by Duvački Orkestar Mladi Braka Kadrievi.
A colourful palette of often virtuoso music styles played by gypsies all over the world. The concept gypsy music is as hard to define as trying to confine the Romani people. Circa 1000AD, they started in southeast India with a more often than not endless journey. The Romani frequently mixed their music with what was popular in the region they were staying in. This led to the development of many branches on the same musical tree. Probably the most well-known are the inflaming rhythms from the Balkans and eastern Europe, in which the trumpet plays an important part.
Cd. Stip Macedonia by Duvački Orkestar Mladi Braka Kadrievi. Label: PAN Records (1999), code: PAN 173CD. Video 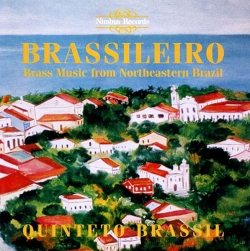