In two programmes with folk music from Ethiopia which we will broadcast today and next week, you can listen to recordings of various ethnic groups who live in this country. 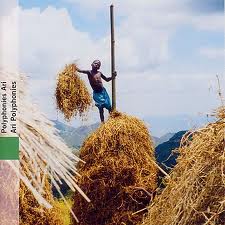 In the programme Mariama, funk, jazz and experimental tracks from Ethiopia, part 2.