Folk music from Andalusia part 1 (of 3). 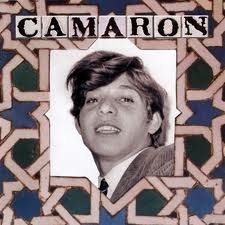 The folk music of Andalusia is deeply interwoven with the religious folk songs of that area, which can really be noticed during the Easter period. The Easter week is a big festival in which people can express their love for music, poetry and drama with high intensity, and in which almost everyone takes part.
This hour features a gramophone record that once came out under the English Argo label, the recordings of which have not been released on CD. During the broadcast, the songs’ contents are discussed in detail. 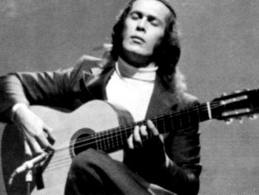 You can also hear two new forms of flamenco music by Camarón de la Isla, vocals, and Paco de Lucia on guitar. Yesterday Paco de Lucia died at the very young age of 66. Very soon the Concertzender will tribute a programme to him.