Folk music from the various countries of Yugoslavia. The music comes from a couple of EP records without any comments.

1. The Ensemble Lado, named after a Croatian goddess of fertility, which is accompanied by the tamburasi of RTV Zagreb.
EP: Jugoton EPY S-4246.

2. A couple of songs of the Istrian peninsula, as well as in Italian as in Croatian idiom of that region.
EP: Jugoton EPY-4095. 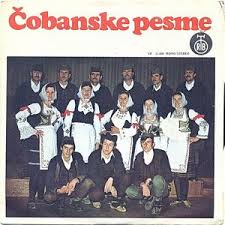 4. Music from Serbia from the area from the upper course of the Gruzja river.
EP: RTB EP 11200. 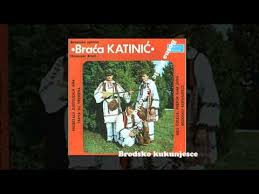 5. From the Bosnian and Slavonia border region and four songs by the Katinic brothers, with accompaniment on the saz and violin.
EP: Jugoton EPY-4419.
6. Music by the Ensemble Mate Balota of the Istrian peninsula.
EP: Jugoton 44699.