With music from Azerbijan, Wales, Senegal and France. 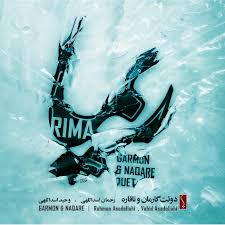 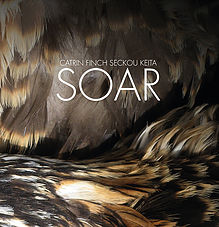 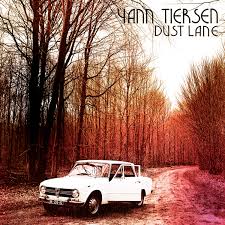 3-
Dust lane by Yann Tiersen.
People who know Yann Tiersen mainly from his traditional French folk music with modern, minimalistic classical influences may be frightened by the song titles of his 6th CD. The titles Dark Stuff and Ashes point to the difficult period that the composer experienced on the personal level. The idyllic soundtracks of French and German films were always only one side of the Frenchman. Perhaps that is also the reason why Tiersen does not work with guest singers and singers, but instead takes place behind the microphone. Despite the theme, this album is not heavy on the hand, but it also offers space for sparkling melodies and light sounds. A personal record that brings various aspects of the musician to the fore. CD. Dust lane by Yann Tiersen. Label: Mute (2010), code: 9090642. VIDEO