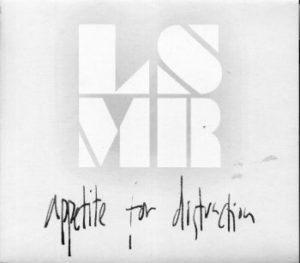 1-
LSMR – Louise Stojberg & Mark Rauff.
LSMR stands for Louise Støjberg and Martin Rauff, who have released their debut album just like a duo. The Danish duo has been playing together for many years, but it is only now that they really come up with their own compositions. The first release of the duo must be an absolute must for anyone who likes good harmonies, multiple genres implemented in a beautiful whole and beautiful sounding tones from the guitars and other instruments. Louise Støjberg plays trombone, organ and of course the vowel (or speech sounds), which is her great strength. Besides guitar, Martin Rauff plays mandolin and sings both solo and duets.
CD. LSMR, Appetite for distraction – Louise Stojberg & Mark Rauff. Label: Go ‘Danish Folk Music (2018), code: GO1317. VIDEO 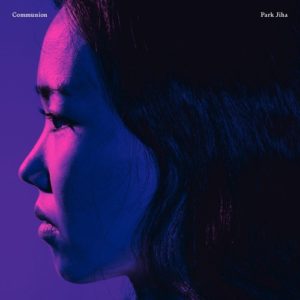 2-
Communion – Park Jiha.
The South Korean composer Jiha Park will release her debut album Communion on March 2nd. Originally released in her homeland in 2016, the international release brings her fusion of traditional Korean and contemporary classical music to a deserved wider audience. Made with John Bell on vibraphone, and Kim Oki on bass clarinet and saxophone. An album with a series of traditional instruments with modern, minimalistic structures. CD. Communion – Park Jiha. Label: branch: til / Glitterbeat (2018), code: IndigoCD153852. Distribution: XANGO music. VIDEO 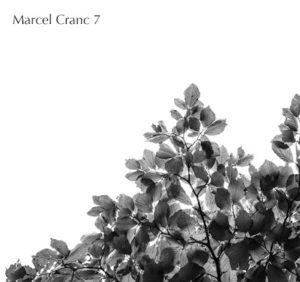 3-
Marcel Cranc 7.
7 days God needed to form the earth. 7 dwarves fell in love with Snow White, 7 wonders of the world and the rainbow has 7 colors … The Spanish singer-songwriter Marcel Cranc has aligned the stars of his career around number 7, and that is how his seventh album was also named. Recorded between Mallorca and Madrid, the album follows an intense journey of personal exploration through the reality and fiction of hypothetical thoughts, memories, fantasies and desires.
CD. Marcel Cranc 7. Label: Runaway Records (2017). Distribution: XANGO music. VIDEO