Music by Chuck Owen, Gerry Gibbs and Nicolas Folmer amongst others.

We start our show with Arturo O’Farill and one might guess from his name, that he performs Latin jazz. He recorded the album Dreaming In Lions with his 10-piece Afro-Latin Jazz Ensemble. It’s his first album which was released to the Blue Note label. The CD is split in two parts, also known as suites. The first part is named Despedida and the second is named Dreaming In Lions, inspired by an Ernst Hemingway poem: The Old Man and the Sea. 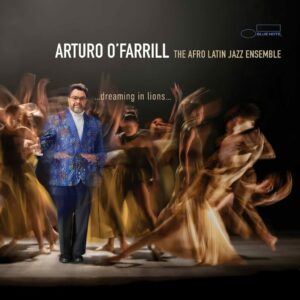 The next album is by Chuck Owen and The Jazz Surge. This band celebrated their 25th anniversary by releasing the album Within Us. After 25 years the enthusiasm and talent are still radiates from this group, led by Florida native Chuck Owen. 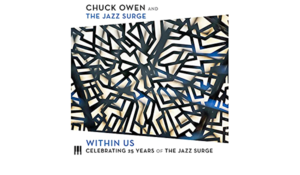 Gerry Gibbs was introduced to the world of jazz by his dad, when he was a young child. Terry Gibbs is one of the last living founders of bebop and, for example, brought the vibraphone to the centre stage of jazz. He is currently 98 years old. He has performed together with Corea and the pianist has even composed a piece for him, named Tango For Terry as homage to their valuable collaboration. All of this is combined on the album Son From My Father, recorded by drummer Gerry Gibbs along with his Trasher Dream Trio. 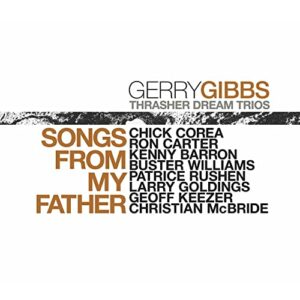 At the Concertzender we leave America for France. The Night: Jazz continues in Paris with Nicolas Folmer. In 2019 he rearranged several works by Miles Davis, Wayne Shorter and even Michael Jackson and Daft Punk, for his album So Miles. A nod to the famous Miles Davis album So What. 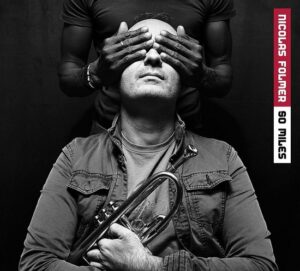 Next up is Leon Parker, with a 1996 album called Belief. A CD filled with unique jazz by this percussionist and drummer. The album features African music influences and the musicians who play on the album contribute to its unique sound. Such as, Steve Wilson saxophone and flute, Tom Harrell trumpet and flugelhorn, Adam Cruz pian, and of course Leon Parker drums and percussion. This album is definitely worth listening to, which is why we will be playing it in its entirety on The Night: Jazz.

We close off the night with African pianist Kenny Werner. His album Uncovered Heart was released in 1990. Reviews at the time said: “An album that goes in so many directions that it is difficult to imagine that all of it was compiled by just one person.” A musical journey to close off the night. 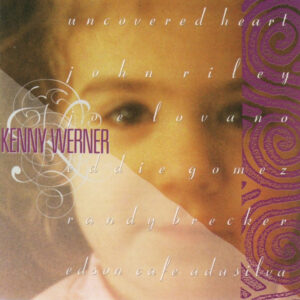