Every Tuesday night: an all-night jazz programme. On this episode, we feature releases by Edgar Wallace, Thad Jones and Saskia Laroo, among others.

But we start with Eric Vloeimans and his group Gatecrash. To submerge our 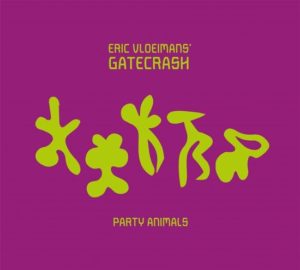 listeners in the atmosphere of an evening with Gatecrash, we will play a live recording of the album Party Animals, made at the Bimhuis, Amsterdam in 2015. 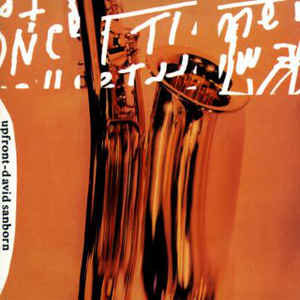 We continue this night with David Sanborn and his album Upfront from 1992. This was Sanborn’s 16th(!) album and for this project he deviated from his usual focus on the saxophone. On this album, you will hear organ, drums and guitar playing prominent roles.

The next album comes from Dutch soil, just like the first album of this night. When 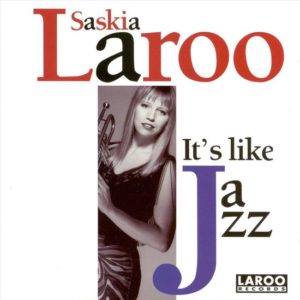 we mention a female Dutch artist who is well-known in the world of jazz, Candy Dulfer is usually the first to come to mind, and rightly so. However, there is another Dutch jazz powerhouse who is a world-class performer. Her name: Saskia Laroo. 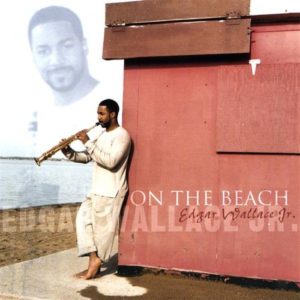 We continue with Edgar Wallace Jr. and the 2002 album On The Beach. Dynamic and sultry are two terms that describe Wallace’s musical style very well. Apart from being a musician, he is also a fashion model and director of video clips. He records most of his material independently, in his own studio. 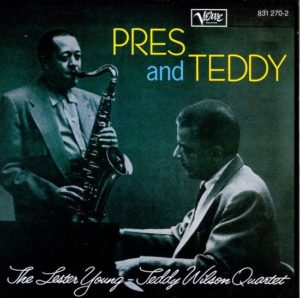 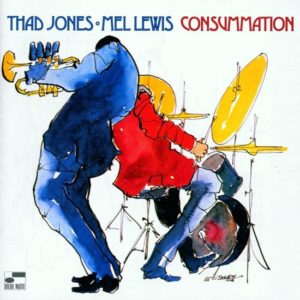 The last full record you will hear on tonight’s programme is by the Thad Jones & Mel Lewis Orchestra. In 1970, they released the album Consummation, which was nominated for a Grammy in the category Best Jazz Performance – Large Group.

Just like last time, we will taker our final steps in this night of jazz at the 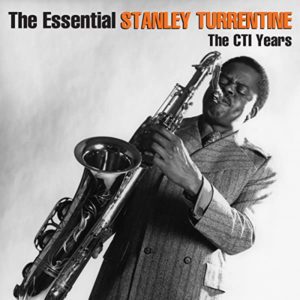 Concertzender with a number of works by Stanley Turrentine. His album The Essential Stanley Turrentine features works from the years he was active for music label CTI. Enjoy some of these works as a finale to this night.