Every Tuesday night, the Concertzender presents an all-night jazz programme. Tonight’s edition features releases by The David Ullman Group, Carl Saunders and Eddie Daniels, among others.

We start with a 2005 release by the Shelly Berg Trio: Blackbird.

Blackbird is an album of ballads, so you can sit back and relax. That’s actually rather remarkable, since Shelly Berg is known for being a pretty energetic and vigorous pianist. 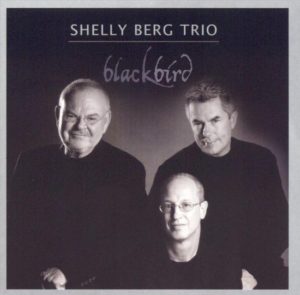 We continue this night with something quite different – Eddie Daniels with Heart of Brazil: A Tribute To Egberto Gismonti. Daniels is a clarinetist who also plays the saxophone and the flute. Born in New York City, he became interested in jazz as a teenager. His first instrument was the alto saxophone, whereupon he started playing the clarinet at the age of thirteen. 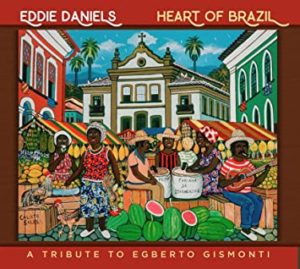 Eddie Daniels – Heart of Brazil: A Tribute To Egberto Gismonti (2018)

We continue this night with music by The David Ullman Group. 2018 saw the release of their fourth album, Sometime. Guitarist Ullman debuted in 2005 with the album Hidden, and he has managed to produce a different sound on every album to date. 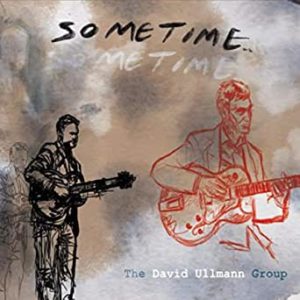 We continue with one of the best trumpet players of the moment: Carl Saunders. In 2020, he released the album Carl Saunders, Jazz Trumpet with Summit Records. It features a mix of jazz standards, American Songbook standards and his own compositions. 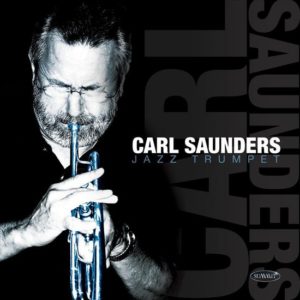 The latest full album featured on this edition of The Night: Jazz comes from Dave Zinno Unisphere and is called Stories Told. On this album, bassist Dave Zinno places his Latin roots firmly in the spotlight. He and his quintet explore Latin Jazz through five of their own compositions and four covers. 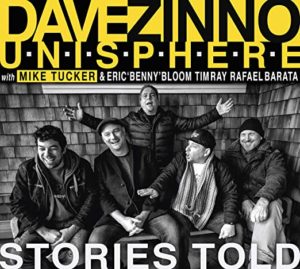