World music: Artists who passed away in the past year. 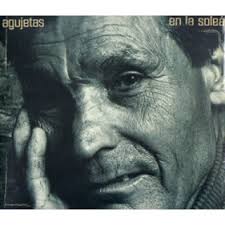 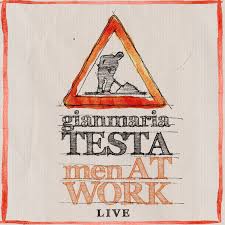 On 30 March 2016 at the age of 57, Italian singer-songwriter Gianmaria Testa passed away. The Italian bard wrote remarkable little songs, through which he portraited the lives of people and of immigrants. His last piece, Men At Work (2013), he recorded live with his band. You will be listening to part of this double live album of Gianmaria Testa.

The way Papa Wemba died on Sunday 24 April at the age of 66, does  – no matter how shocking – justice to the artistry of the Congolese rumba star. The Congolese singer died on stage while performing at a music festival in Abidjan, Ivory Coast. Papa Wemba was one of the most famous African singers. He was also called the ‘Godfather of African rumba’.
CD. Papa Wemba,  Notre Père Rumba (2010). 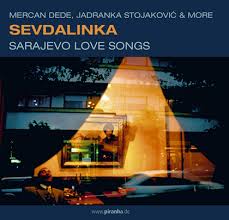 On 3 May, Bosnian singer and songmaker Jadranka Stojaković died at 64. 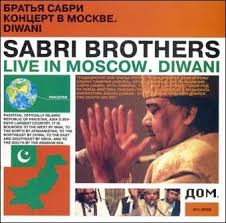 Amjad Sabri, a famous Sufi singer from was shot dead on 23 June by Islamic extremists. All over the land people where shocked to learn of his death. A splinter group of the Pakistani Taliban claimed the attacked. Sabri was a gawwali singer, just like his late father Ghulam Farid Sabri. This seven century-old music style finds his origins in Sufism, a movement within the Islam which is based on mystical traditions.
CD. Een oude opname uit 1978 van de Sabri brothers – live in Moscow. Diwani. 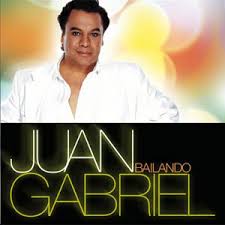 On Sunday 29 august, Mexican singer and composer Juan Gabriel passed away at the age of 66. The Mexican government will commemorate Gabriel with a ceremony at the capital’s national capital. Gabriel was the stage name of Alberto Aguilera Valadez. With his flamboyant performances, he was gladly accompanied by Mexican mariachi orchestras and many dancers.

CD. Juan Gabriel with the album Bailando from 2012.