A whole night of world music, compiled by Benno Wormgoor.

When a West African singer meets a Luxembourg orchestra, you get some real world music. On 15th February 2016, the Beninese-born singer Angélique Kidjo won the Grammy in the category “Best World Music Album” for “Sings“, a collection of her songs infused with Western classical traditions in a collaboration with the „Orchestre Philharmonique du Luxembourg“.

Label: Satélite K
distributed in the Benelux by Xango Music 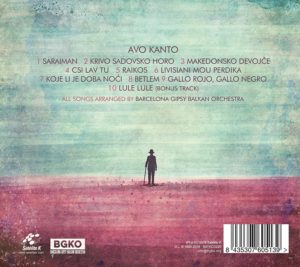 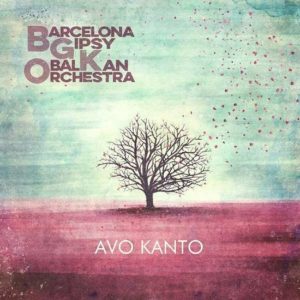 Kayhan Kalhor with the album  Hawniyaz. 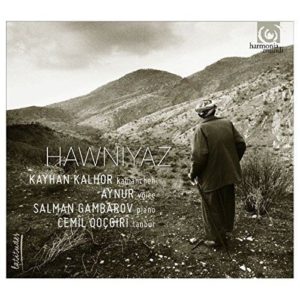 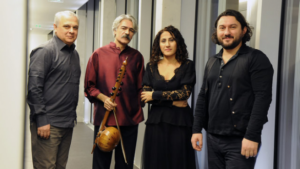 Anna Maria Jopek sings with one of the greatest improvising pianist of our times, fantastic Gonzalo Rubalcaba and his jazz trio. Among hundreds of old tangos and boleros, both leading musicians chose the songs that inspired them most. 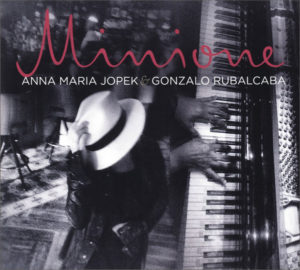 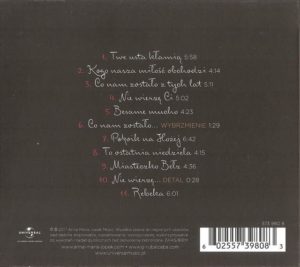 The Trouble Note’s music is an eclectic fusion of genre across the entirety of the musical spectrum, creating a sound that is truly unique to its own.

Listen to the trouble notes  with their new album  Lose your ties. 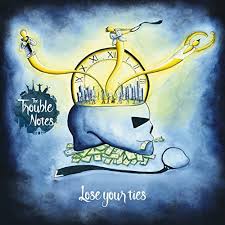 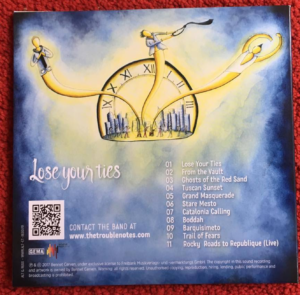 Label: Vogiton Records
distributed in the Benelux by Xango Music 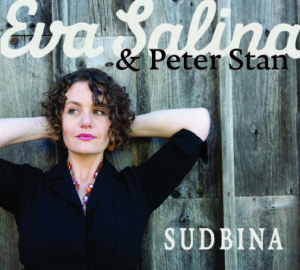 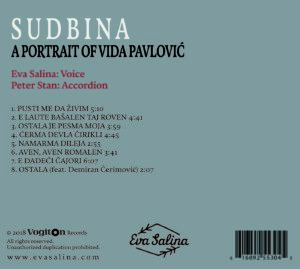 The album Revival, finds Hugh Masekela in the company of some of South Africa’s most talented young producers and musicians. He draws much of his inspiration for this album from the youthful sounds of Kwaito music, a South African pop music style that includes elements of Hip-Hop, R & B, Ragga and American and British house music. The energy and spirit of Kwaito is blended with Afrobeat, jazz and rhythm and blues. 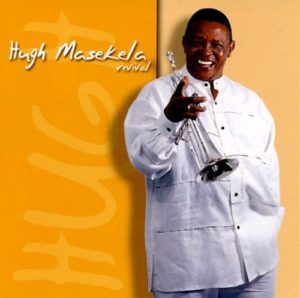 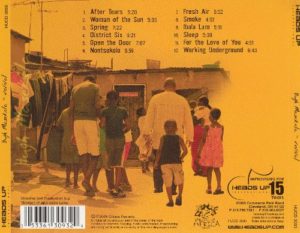 For the past several years, BBC radio DJ Charlie Gillett has meticulously compiled selections of the best or most requested tracks aired on his radio shows. The 2009 edition of these collections is called Otro Mundo (‘Another World’) and it’s as reliable a guide as ever to what’s worth checking out. 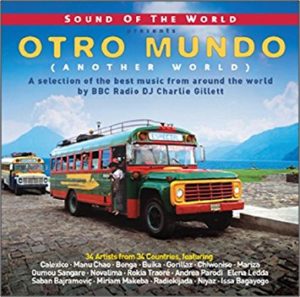 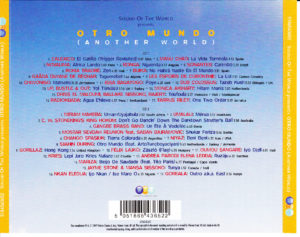 Your host this night is Pauline Verburg