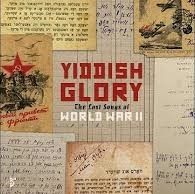 1- Yiddish Glory, The Lost Songs of World War II.
This album contains songs collected during the 2nd World War by ethnomusicologist Moisei Beregovsky. The songs are written by Jewish soldiers of the Red Army, refugees, victims and survivors of Ukrainian ghettos. They are stories of ordinary people who, by writing songs, tried to alleviate their suffering. After the war it was thought that the songs had been lost, but they were recovered in the 1990s in the archives of the National Library of Ukraine. Coincidentally, the Yiddish professor Anna Shternshis heard about these songs. She soon realized that it was Yiddish songs from the Second World War. And that eventually led to this album. CD. Yiddish Glory, The Lost Songs of World War II. Label: Dix Degrees Records (2018). VIDEO 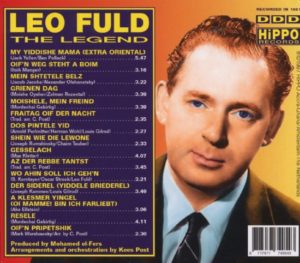 2- Leo Fuld.
After living in the United States for most of his life, Leo Fuld returned to Amsterdam in 1994. He wanted to record one more album. It became: The Legend, the result of his work with producer Mohammed El-Fers and arranger Kees Post. They wanted to provide the Yiddian songs of Fuld with Arabic arrangements. That sounds like an unlikely plan, but for Fuld it was nothing new. In the fifties he had already performed in Lebanon and Egypt where he had worked with Arabian orchestras. A few months after the recording of this album (1997), Leo Fuld died at the age of 85 in Amsterdam. CD. Leo Fuld – The Legend. Label: Hippo Records (1997), code: Hippo 97002. VIDEO 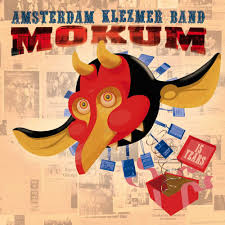 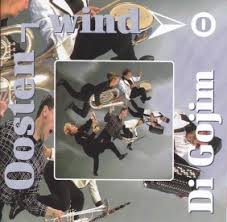 4- Di Gojim.
The literal meaning of the Hebrew expression Di Gojim is ‘the non-Jews’. An excellent name for a group with six Frisian men who are not Jewish but who are fond of klezmer. Di Gojim was founded in 1988 and was one of the first Dutch groups to explore the long history of klezmer. Di Gojim is not limited to replaying numbers from the nineteenth century but gives a contemporary and exciting twist. During the energetic shows the band alternates a laugh and a tear. CD. East wind – Di Gojim. Label: Syncood productions (2000), code: 5760, cd 251. VIDEO 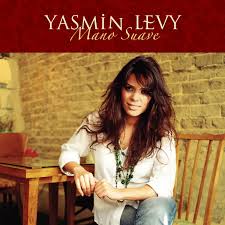 5- Yasmin Levy.
The Israeli singer Yasmin Levy is the best-known interpreter of repertoire in Ladino, the language of Sephardic Jews. This group lived for centuries throughout the Mediterranean after being expelled by the Inquisition from Spain in 1492. Ladino is a beautiful language with both Latin and Hebrew roots. Mano Suave sounds very Spanish. Yasmin Levy loves flamenco, but a closer look also reveals accents from Jewish and Arabic music. About half of the songs on Mano Suave are traditional Sephardic songs, the other half Levy wrote himself. CD. Mano Suave – Yasmin Levy. Label: World Village (2007), code: 450003. VIDEO 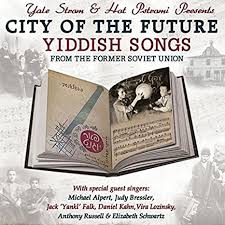 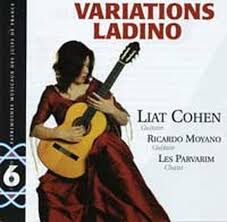