With special attention to the Brazilian music genres. 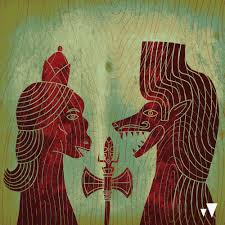 1- Bixiga 70
Bixiga 70 consists of ten professional musicians from the ‘Bixiga’ district of Sao Paulo, they play Afro beat and Brazilian funk, but also ‘ethno’ jazz, polyrhythmic songs, etc. A rich Brazilian culture, delivered to the rhythm of the ‘Yoruba’ group, comparable to the Dutch band Jungle by Night. With the ten band members, it is definitely busy on stage and in the studio, but the band members happily give each other space.
CD. Ocupai – Bixiga 70. Label: Mais Um Discos (21014), code: MAIS024CD. 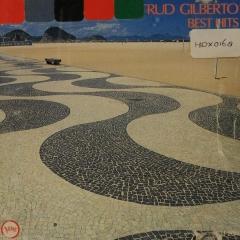 3- Astrud Gilberto
Astrud is one of the three daughters of a Brazilian mother and a German father. She was born in Salvador and grew up in Rio de Janeiro. There she met singer-guitarist João Gilberto, with whom she married. He was also called the father of the bossa nova. In the early sixties they emigrated to the US and allowed themselves to be naturalized.
CD. Astrud Gilberto best hits. Label: Verve (1986), code: J30J 20115. 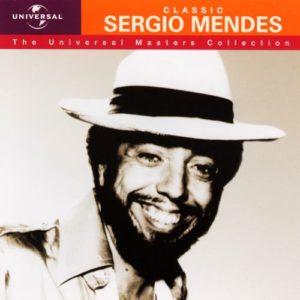 4- Sérgio Mendes
Brazilian bossa nova-king Sérgio Mendes is relatively unknown in his own country, but is world-famous in the rest of the world. His breakthrough came in 1966 when he released the album Sergio Mendes & Brasil ’66. The title Mas Que Nada became the first Portuguese-language hit in the United States and paved the way for successes such as The Look Of Love, The Fool On The Hill and Scarborough Fair.
CD. Classic: The Universal masters collection Sergio Mendes. Label: Universal (2000), code: 00606949069421 & A&M 4906942.
Concert info: Sérgio Mendes will perform in Tivoli / Utrecht on Wednesday 8 May 2019. 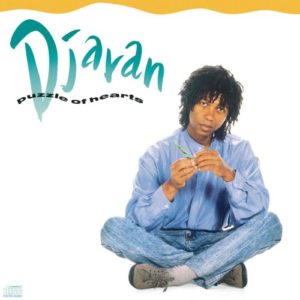 5- Djavan
Djavan was born in Maceió as the son of an Afro-Brazilian mother and a Dutch-Brazilian father. As a teenager, he taught himself to play guitar. In his compositions he combined traditional South American rhythms with pop music from America, Europe and Africa. In 1973 he moved to Rio de Janeiro and started playing in night clubs. His first big success came with the song Flor de Lis from his first album Puzzle of Hearts. Djavan ‘s compositions have been recorded by many international artists, including: Al Jarreau, Manhattan Transfer, João Bosco and many others. And his single Stephen’s Kingdom (from 1988) included a guest appearance by Stevie Wonder.
CD. Puzzle of hearts – Djavan. Label: Columbia (1990), CODE: 4669362 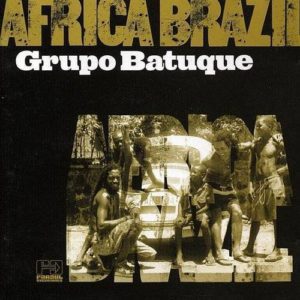 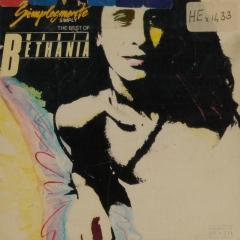 7- Maria Bethania
Maria Bethânia is a Brazilian singer and the sister of Caetano Veloso. Her brother Caetano has invented her name at her birth. He was then 4 years old. She started her career in 1964 in Rio de Janeiro with the show ‘Opinião’. With her strong, calm voice and dramatic interpretation she is the second best selling Brazilian singer of all time, with more than 26 million albums sold.
CD. Simply the best of Maria Bethânia. Label: Universal (1991), code: 00042283633520 – Universal 8363 352.