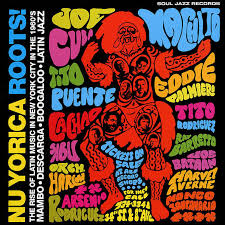 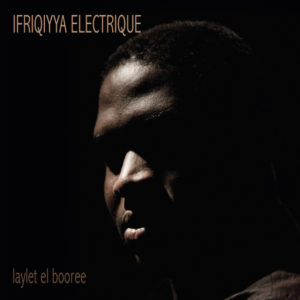 2-  Laylet El Booree – Ifriqiyya Electrique.
The second album by Ifriqiyya Electrique translates as the ‘Night of the Madness’. It refers to the annual meeting of the “adorcist-healing techniques” ritual from the ‘Banga of Tozeur’, an African therapeutic ritual, in which the spirits take possession of the bodies. Just like the ritual itself, the album is wild, outrageous and never caresses the expectations of the listener. But its purpose is also to heal; with sweat, spirituality, electricity and trance that are central to an overwhelming sensory experience.
Cd. Laylet El Booree – Ifriqiyya Electrique. Label: Glitterbeat (2019), code : GBCD070. Distributie : XANGO music |  VIDEO 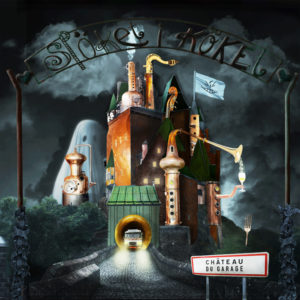 3-  Chȃteau du Garage – Spöket i köket.
Spöket i köket (Spirit in the kitchen), is one of the biggest folk big band in the Nordic folk music scene. A Swedish / Danish / Belgian lounge rave orchestra with dancing tunes and ballads from the Scandinavian and Canadian tradition, but also from their own heads. Ten musicians out of twenty instruments provide a wide range of sounds, allowing the individual backgrounds of each member to shine through, forming a larger whole. Styles such as manouche jazz and heavy metal will not go unnoticed.
Cd. Chȃteau du Garage – Spöket i köket. Label: Go – Danish Folk music (2019), code: GO0219 | VIDEO 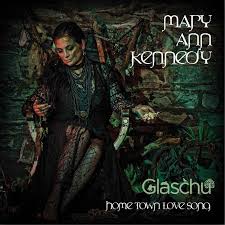 4-  Glaschu – Mary Ann Kennedy.
The Glaschu album is a love song about Mary Ann’s hometown – these songs are the story of the Gaels (an ethnolinguistic group from northwestern Europe) in Glasgow, but it is also the story of every new arrival community in every city about the whole world – the themes are universal. Mary Ann Kennedy grew up in the south side of a city rich in languages and cultures, and as part of the largest urban diaspora of Scottish “Gaels.” They realized that although Gaelic had been part of Glasgow for 800 years, it is still part of the “ebb and flow migration” as is the case in every city.
Cd. Glaschu, home town love songs – Mary Ann Kennedy. Label: Arc Music (2019), code: EUCD2833 | VIDEO 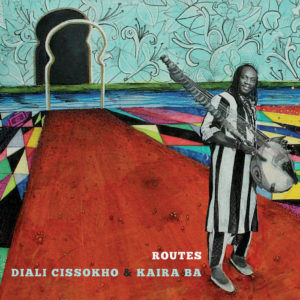 5-  Routes – Diali Cissoko & Kaira Ba.
Anchored by the kora and the vocals of griot kora player and singer Diali Cissokho, Kaira Ba has made a unique cross-cultural statement with this album Routes. It builds a bridge that connects thousands of worlds, but is closely linked to a shared history. Routes was recorded in North Carolina, USA, and in M’bour, Senegal. The collaboration grew to 35 musicians, who intertwine sounds of Senegal with those of the American South, sabar and soruba orchestras, speaking drum, balafon and fula flute, but also the gospel organ, the buyers and a string quartet.
Cd. Routes – Diali Cissoko & Kaira Ba. Label: Twelve-Eight records (2018). Distributie : XANGO music | VIDEO 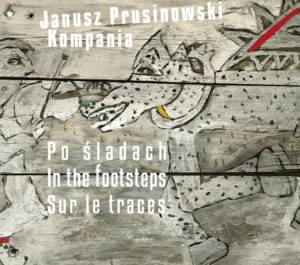 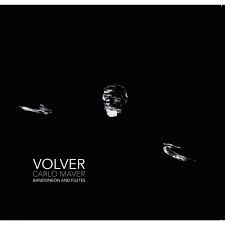 7- Volver – Carlo Maver.
An album “Live” recorded in 2018 in the church of Casola (Italy). Volver is music that comes from and is attracted by silence. The choice to play solo enables Maver to keep the sounds of the instruments pure, to work in silence and to allow pauses to play a decisive role.
Cd. Volver – Carlo Maver. Label: Visage music (2019), code: VM3024. Distributie: XANGO music | VIDEO